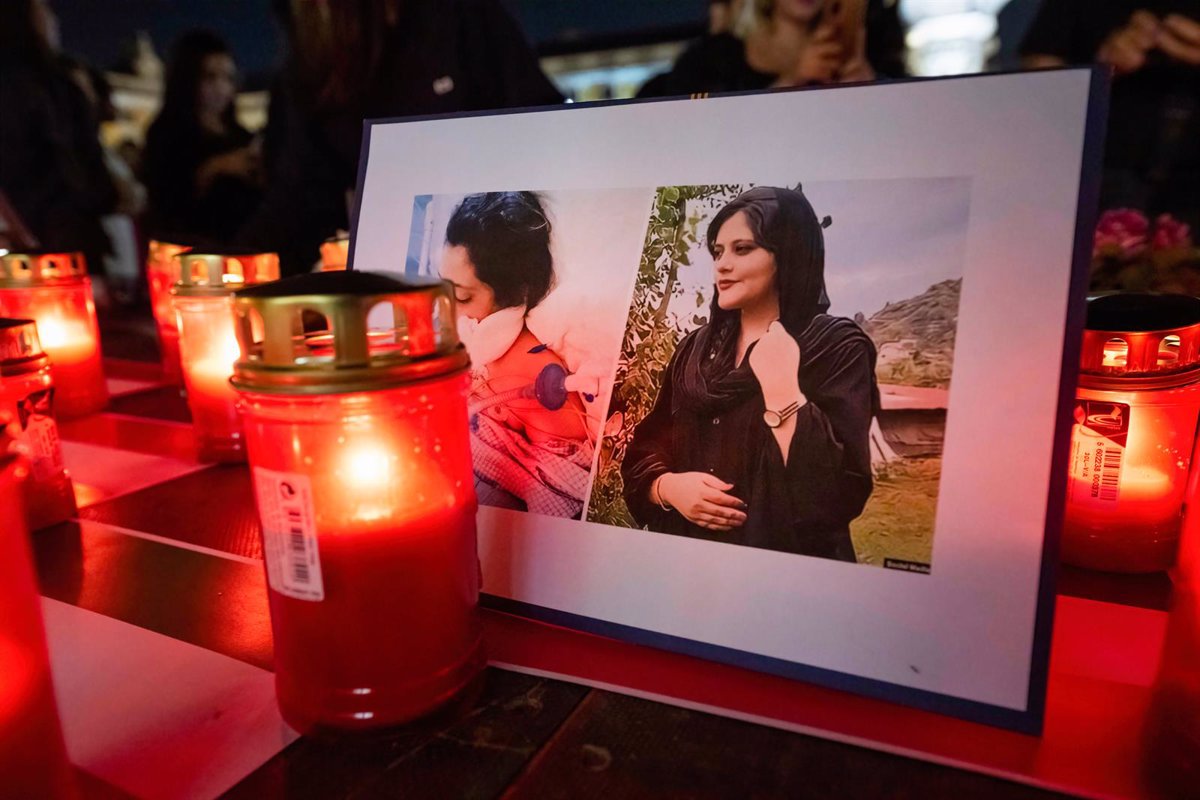 A health worker identified as Mohamed Falá has been shot dead in the province of Mazandaran, in northern Iran, during protests over the death of Mahsa Amini, who died after her arrest for not wearing the veil properly.

Falá was traveling in an ambulance when he was hit by a bullet fired from a hunting shotgun. The victim was carrying out aid work in the midst of the protests, according to the official Iranian news agency, IRNA.

“My son worked as a sanitary. He was shot when he was carrying out rescue tasks,” said the victim’s father, who has raised whether his son deserved to have been shot. He has also linked these protests with “those who do not want an independent Iran.”

The father of the deceased has assured that those responsible were well trained and organized because up to four individuals escorted the person responsible for the shooting away from the scene of the incident.

Authorities have reported 61 ambulances and 25 fire trucks damaged during the protests. In addition there are four injured firefighters, always according to official media.

Meanwhile, civil and human rights organizations have denounced the death of at least 17 citizens, all of them Kurdish, by shots fired by the security forces during the recent protests. Four of the 17 deceased would be minors. In addition there are hundreds of detainees.