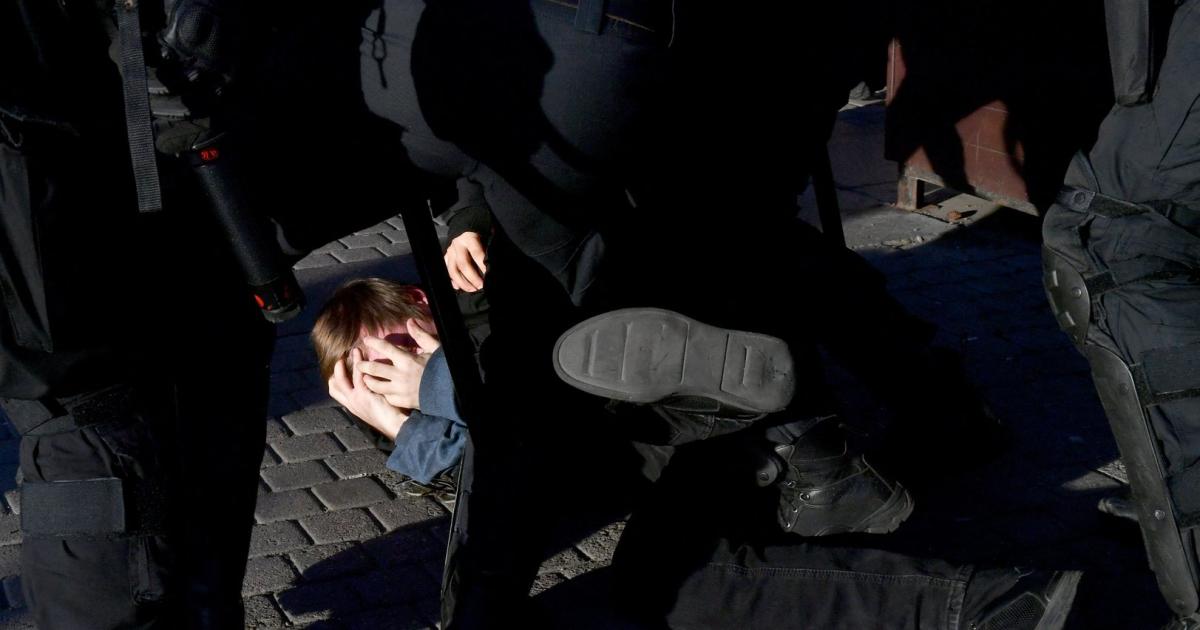 According to the former Supreme Commander, US Land Forces in Europe (2014-17), US Lt. Gen. Ret. D. Ben Hodges, it is “highly unlikely” that Russian President Vladimir Putin will use nuclear bombs despite his threats in the Ukraine war. “A nuclear strike will bring Putin no direct military benefit,” said Hodges in an interview with the news magazine “profil”.

“So Russia would only reap the disadvantages – the counterattack and the ostracism,” said the ex-general. The military expert pointed out that a nuclear strike would make it impossible for the US to remain out of the war. “They would have to respond militarily because the White House knows that China, Iran, North Korea and others are paying close attention to how the US is dealing with this situation. However, it will most likely not be a nuclear strike, but a conventional counter-strike,” Hodges said. For example, he would recommend a strike against the Russian Black Sea Fleet, said the ex-general. “No attack on Russian territory. President (Joe) Biden recently said, ‘Whatever our reaction would be, it would change the world for Russia.'”

Regarding partial mobilization in Russia, Hodges said soldiers pay the price when upper hierarchies are corrupt, when reports of error, quality and resources are embellished and lacking. “I can tell you what’s happening right now: Some of the people who are tasked with finding 300,000 new soldiers are going to get very rich. Because many are going to buy their way out of duty, an old Russian practice,” Hodges added.