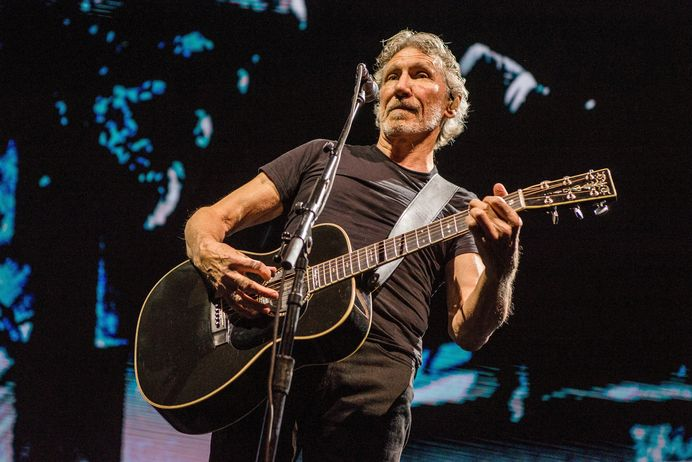 Two concerts that Roger Waters, co-founder of the rock group Pink Floyd, was to give in April next year in the Polish city of Krakow, have been cancelled. The British musician had strongly criticized Ukraine and the West in the conflict with Russia in an open letter dated early September.

Waters had written that the West should stop supplying weapons to Ukraine. He had accused Ukrainian President Volodimir Zelensky of tolerating “extreme nationalism”. Waters had called on him to end this “killing war”.

Live Nation Polska, organizer of the concerts, announced that the April 2023 concerts have been canceled without further information. Waters denied messages from Polish media on Facebook that his group had refrained from performing. He attacked Lukasz Wantuch, a member of Kraków’s city council, who had called on residents of the city to boycott the concerts. Wantuch “draconically censors my work”, Waters denounced.

The Krakow city council will also decide next week on a motion to declare Roger Waters ‘persona non grata’ and to put the musician on the blacklist.