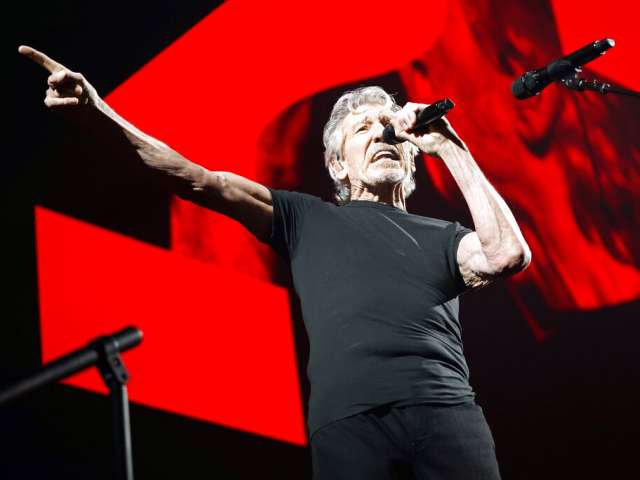 Live Nation Poland, the organizer of performances scheduled for spring 2023 in Poland by one of the founders of the Pink Floyd rock band Roger Waters, announced the cancellation of concerts.

The official reason is not given, but the city council of this city on September 28 was supposed to consider a resolution declaring Waters an unwanted person – for supporting the Russian invasion of Ukraine and justifying the crimes committed by Russian soldiers

The BBC broadcaster recalls that in early September, the musician delivered an open letter to the first lady of Ukraine, Elena Zelenskaya. In it, he repeated Russian rhetoric, essentially calling on Ukraine to capitulate to Russia.

The musician expressed sympathy for the suffering of both Ukrainians and Russians. In his opinion, the West’s support for the “Kyiv government” only prolongs the conflict. Waters believes that military supplies from Western countries, primarily the United States, only add fuel to the fire of the war, prolonging the conflict, accusing the United States of intending to wage war to the last Ukrainian, or even to the last person.

Roker said that Volodymyr Zelensky won the 2019 presidential election under two slogans. Allegedly, he promised, firstly, to put an end to the “civil war” by granting autonomy to Donetsk and Lugansk, and secondly, to ratify the Minsk agreements.

Waters expressed confidence that after being elected head of state, Zelensky fell under the influence of hawks and radical nationalists. “Unfortunately, your husband agreed to totalitarian, anti-democratic suppression of the will of the Ukrainian people,” he wrote. He placed the responsibility for the war on Ukrainian nationalists.