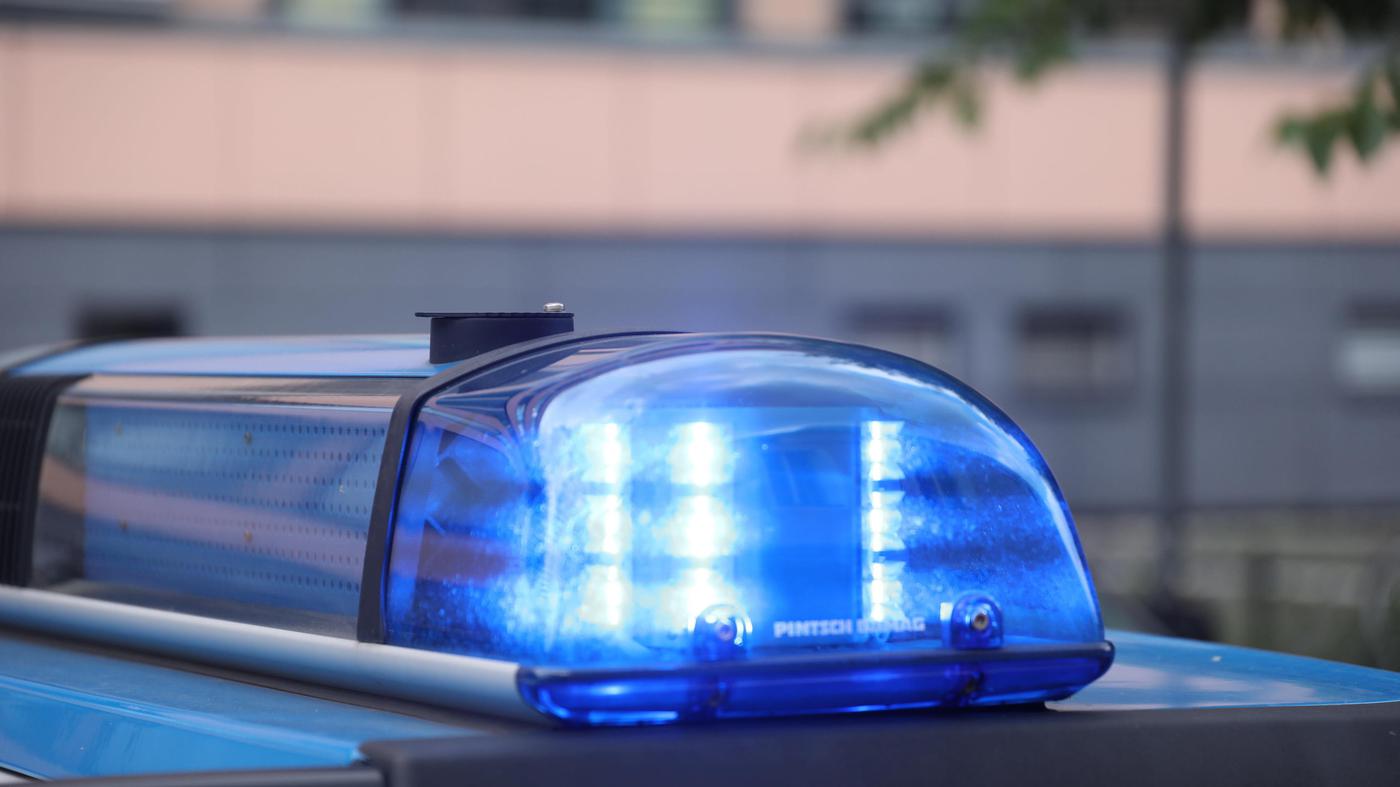 In the night of Sunday (September 25th), the Potsdam police became active in several cases. As the police announced on Sunday, the officers were called around 12:30 a.m. by a witness because of a fight at the Oktoberfest in Krongut Bornstedt. In a close-range search, two groups of people were found, one of whom – a 22-year-old man and a 19-year-old man – said they had been kicked and slightly injured. Because both men were under the influence of alcohol, the facts could not be clarified, according to the police. An investigation has been initiated.

Arsonists at the Golm university campus

Around midnight, a group of 15 people on the Golm campus is said to have tried to set tables on fire – a witness alerted the police. They initiated criminal proceedings against an 18-year-old suspect for property damage by fire. The police rated the property damage as minor. An illegally carried knife was found and seized from another 19-year-old, police said.

Fell asleep at the wheel

An 80-year-old driver caused a traffic accident in Zentrum-Ost around 6:30 p.m. on Saturday. According to the police, the man had strayed left on a straight lane on Friedrich-List-Strasse and crashed into a crash barrier and fence. The uninjured driver said he fell asleep at the wheel. His driver’s license was confiscated. The car was recovered.