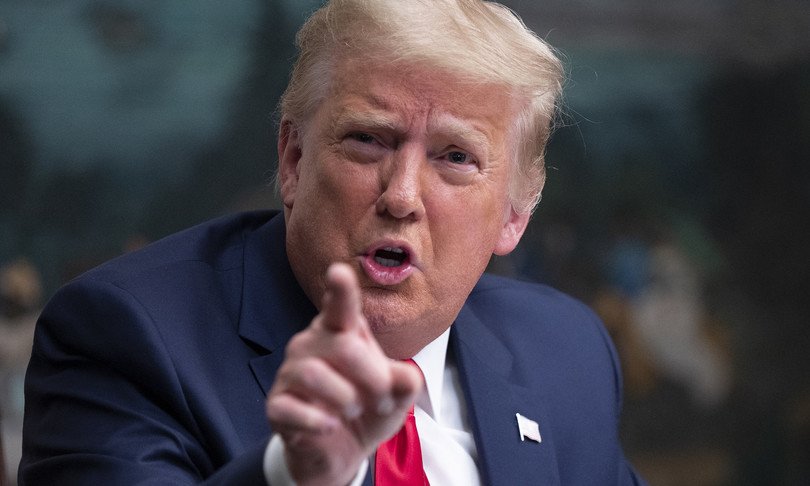 – A United States federal appeals court has accepted Donald Trump’s request to suspend the sending of the White House documents relating to his presidency to the House commission investigating the assault on Congress on January 6. This was reported by various US media including CNN.

The former US president had asked to temporarily block the transmission of the cards after having promoted a legal action against the bipartisan commission of the House that investigates the events of January 6 and against the National Archives.