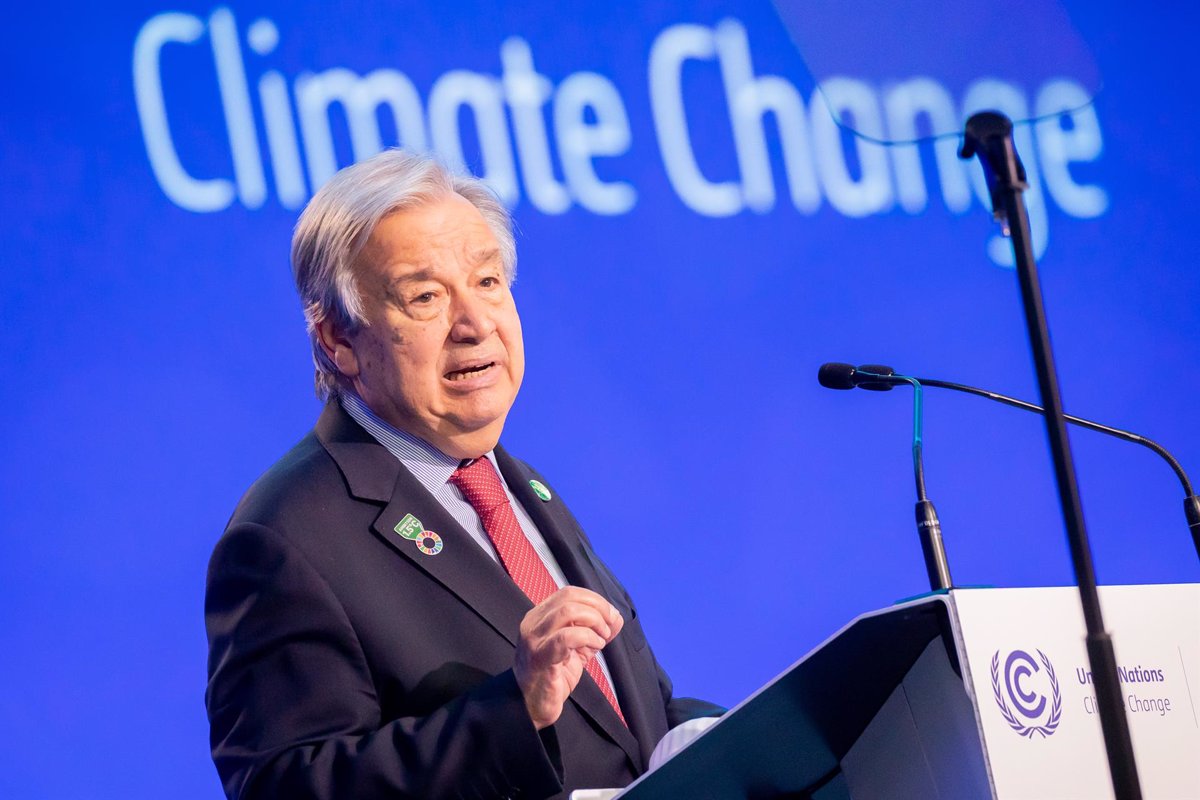 Egypt and the United Arab Emirates (UAE) have been designated the next two venues for the United Nations Climate Change Conference for 2022 and 2023, respectively.

Egypt’s Ministry of the Environment reported on Thursday that the event will take place in the city of Sharm el Sheikh, on the shores of the Red Sea.

For his part, the Emir of Dubai, Mohamed bin Rashid al Maktoum, has called the UAE’s designation to host the COP28 conference a “victory.”

“A deserved choice for our country. We will put all our capabilities to make the conference a success,” Al Maktoum celebrated on Twitter, adding that the “United Arab Emirates will remain committed to global climate action to protect the planet.”

This Friday will put an end to the United Nations climate change conference this year, COP26, held in the Scottish city of Glasgow, and which has had the participation of more than 120 world leaders and another 200 international representatives.