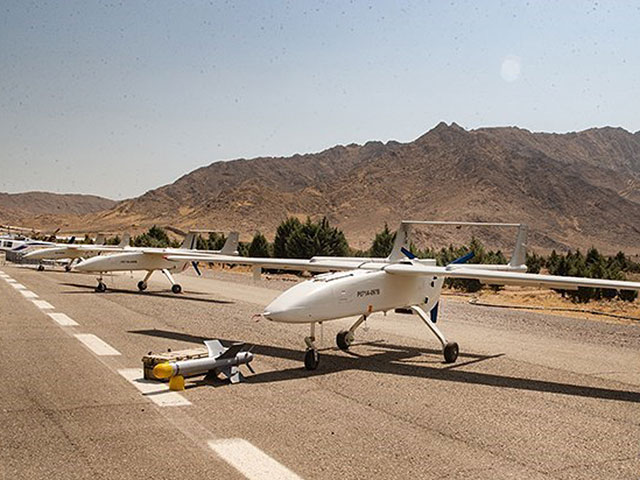 The US Central Command reported that on September 28, an Iranian Mohajer-6 drone was destroyed in Iraqi airspace, which posed a threat to US troops operating in the area.

The interception was carried out in the area of ​​Erbil, the capital of Iraqi Kurdistan. On the American side, there were no casualties and no damage was caused. The press service of CENTCOM also recalls that the American military personnel are in Iraq at the invitation of the country’s government.

On the same day, the Islamic Revolutionary Guard Corps attacked objects of the Kurdish opposition near the city of Koya, also in Iraqi Kurdistan. 13 dead and 58 injured are reported. The attack involved both “suicide drones” and missiles.