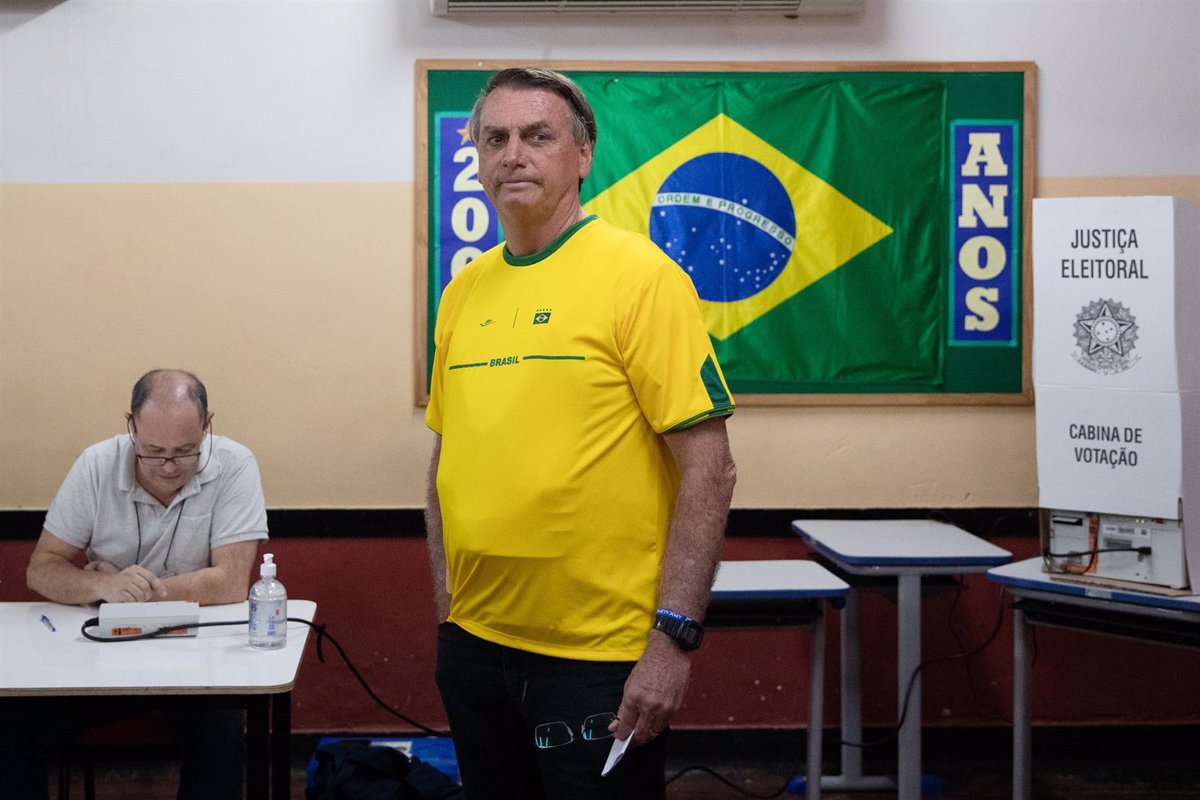 The re-elected governor of the state of Minas Gerais, Romeu Zema, announced this Tuesday that he will support the president of Brazil, Jair Bolsonaro, in the second round of the elections, set on the calendar for October 30.

This is the first public support that Bolsonaro receives from some of the politicians who were playing for the position in last Sunday’s elections, in which not only the race for the Planalto Palace was decided, but also the new composition of Congress and the state governments.

Zema, from the Novo (New) party – a formation with a marked libertarian character – has assured after meeting with Bolsonaro that the country is experiencing a moment in which it is necessary to “walk forward” and therefore believe “much more” in the proposal of the still president of Brazil.

“We know that in many things we converge and in others we do not. But it is the moment in which Brazil needs to move forward and I believe more in Bolsonaro’s proposal than in that of the adversary,” explained Zema, who was re-elected on Sunday with something more than 56 percent of the votes.

Zema has pointed out that the “tragedy” he encountered when he took office as governor of Minas Gerais in 2019 after four years of government by the Workers’ Party (PT) has been one of the reasons why he has opted for Bolsonaro, who has thanked the support of his new partner.

Novo, whose candidacy for the Presidency of Brazil led by Felipe D’Ávila barely reached 600,000 votes, issued a statement on Tuesday in which, while emphasizing his opposition to Lula da Silva and the PT, he released his voters and affiliates to that they vote according to their “conscience” and “party principles”.

Aware that Simone Tebet and Ciro Gomes are more likely to announce their support in the second round for Lula, Bolsonaro is clinging to conservative political leaders who managed to prevail in local elections.

Historically, the results in Minas Gerais are usually a reflection of what will happen in the elections. On this occasion, Lula prevailed with 48.29 percent of the votes, compared to 43.60 percent for Bolsonaro, figures almost identical to those obtained by both at the national level. In the capital, Belo Horizonte, it was the Brazilian president who narrowly prevailed over the PT candidate.