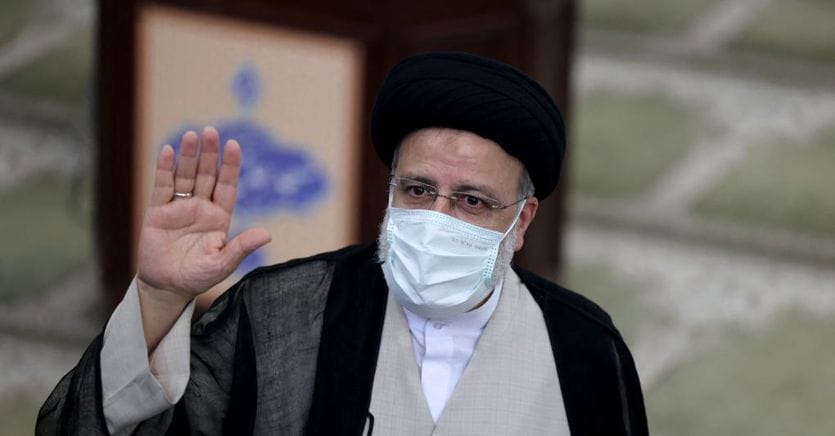 Tehran – The script was respected. The Iranians have woken up with a new president of the republic. Ebrahim Raisi, the regime.backed conservative hawk, is the new president of Iran. According to the first partial data returned, based on 90% of the votes scrutinized, it obtained 62% of the votes, equal to 17.8 million votes. The other two candidates are far apart; the other conservative and former commander of the Revolutionary Guards, Mohsen Rezaei, with 3.3 million, and, the only moderate, Abdolnasser Hemmati, with just 2.4 million preferences.

Outgoing president Rouhani and the other two candidates in the running acknowledged Raisi’s victory by congratulating him. Who will be the new president, in a particularly complex period.

But perhaps, as several citizens who have decided not to vote have told us, he will not be the president of all Iranians. Above all of that substantial portion of the electorate represented by young people who largely abstained from voting.

The 60.year.old cleric.magistrate accused by rivals of being involved in the execution of thousands of political prisoners (and long under US sanctions) had been placed in charge of justice in 2019 by the spiritual guide.

The turnout, of which the officials are not yet expected, could be really low, the first data released speak of 48% of those entitled: the lowest since the Islamic Republic of Iran was born in 1979.