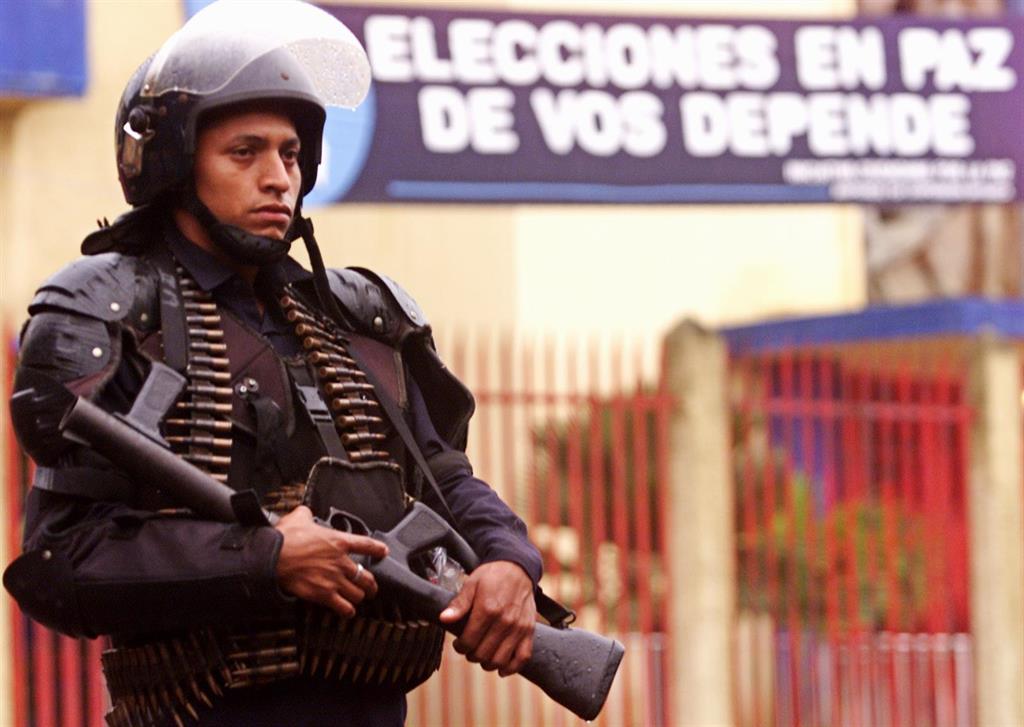 The Inter-American Commission on Human Rights (IACHR) has denounced in a new report “the serious escalation of repression” in Nicaragua in the form of the detention of candidates for public office, human rights defenders and independent journalists-

The IACHR has thus manifested its “strong condemnation” of the actions of the authorities “in recent days” in reference to the arrest of various opposition figures with a view to the presidential elections of November 7, the last of them the former minister- of Education Humberto Belli-

The Commission has referred to the “detention and criminalization” of the pre-candidates Cristiana Chamorro Barrios, Arturo Cruz Sequeira, Félix Maradiaga and Juan Sebastián Chamorro García and has listed a series of leaders “and political leaders and human rights defenders” detained between June 8 and 14-

“The IACHR urges the Nicaraguan State to cease the repression and, in particular, to release all persons deprived of liberty arbitrarily,” the international organization said in a statement-

These cases, except that of Cristiana Chamorro, are covered by alleged acts tending to “undermine independence, sovereignty and self-determination, incite foreign interference in internal affairs, request military interventions, organize with financing from foreign powers to carry out acts of terrorism and destabilization “-

Furthermore, the IACHR denounces the “disproportionate use of force” by the agents who have carried out the arrests and the break-in into their homes “without a court order-“

“Since the beginning of the crisis in 2018, the human rights situation in the country has continued to deteriorate, in a context of generalized impunity and the prolonged violation of the rule of law,” says the IACHR, which numbers at least 328 deaths as a result of actions by the security forces and more than 2,000 people injured-

There are more than 100,000 people who have emigrated to other countries and more than 1,600 people are illegally and arbitrarily deprived of their liberty, of which 124 remain deprived of liberty-