The army of streamers that drags Chinese consumption 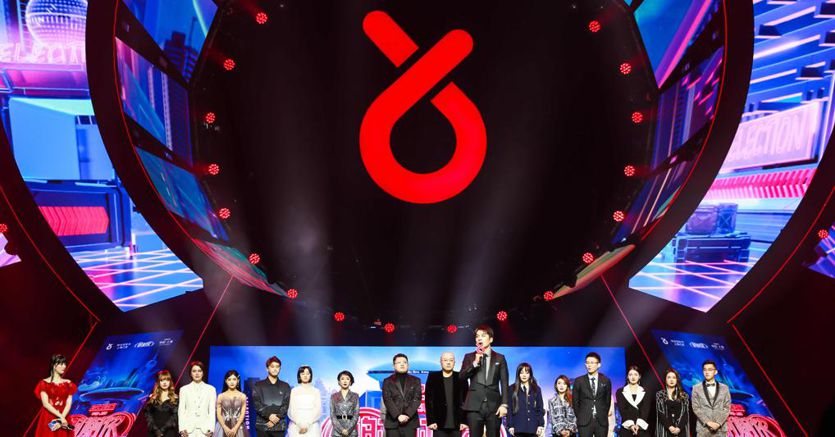 So there is not only the 11/11 of Alibaba, in fact, but also the 6.18, an appointment that started in 2004 that has grown over time, as the billion-dollar opportunities of streaming were looming.

Companies like JD.com (which first launched 6.18), Suning.com, video clip platforms like Douyin and Kuaishou, social apps like WeChat and Weibo (which launched the “Meeting Good Domestic Products Together # This Is Very Chinese Style # “), they understood it and launched into the e-commerce livestream.

The real engine is them, the key opinion leaders. The streaming platform itself is not enough to create the business. We need content and characters to animate it, the public buys if they have fun. The more you have fun, the more you buy.

Stringent Selection, Xinxuan Group in Chinese, owes everything to the popularity of its CEO Xin Youzhi, better known as Xinba, the “soul” of the GuangZhou company. Xinba is in third place in the national ranking for followers, as many as 69 million, the company was born a few years ago in GuangZhou and grinds profits.

«Today – says Xinba – live streaming is increasingly used by brands such as Gucci, Armani, and Bottega Veneta, Dior, Estée Lauder, La Mer, Sisley, it has become a powerful tool to access Chinese consumers in an interactive and fun way. All the more so during the pandemic, which has upset the traditional global supply chains and international tourist flows ».