Report: US will significantly reduce its military presence in the Middle East 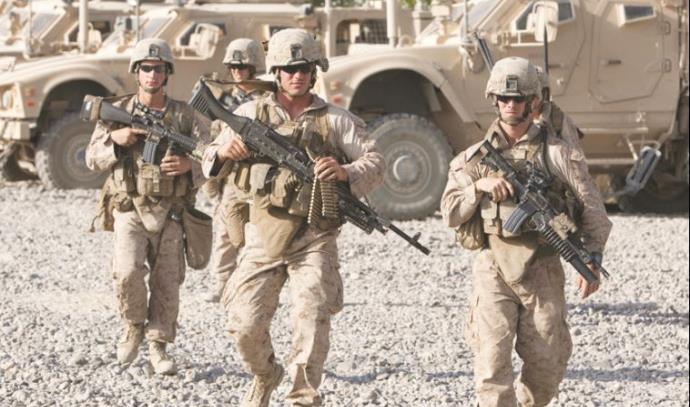 “The risk of war is low”: The U-S- is expected to significantly reduce its military forces and missile defense systems it holds in the Middle East, in order to focus on threats from China and Russia, the Wall Street Journal reported last night (Friday)-

According to the report, the United States will release about 8 Patriot missile defense batteries from Jordan, Saudi Arabia, Iraq and Kuwait, as well as the military forces that operate them- Fighter jets, defense systems and other military equipment will also be exported from the area-

The apparent retreat reflects the Biden administration’s priorities, alongside regional changes in the Middle East- The Biden administration believes that the main threat to the US comes from China and not the issue of terrorism, and the Pentagon predicts that the risk of war with Iran is low compared to the Trump days, especially in the context of talks on a return to the nuclear deal-

“This is a redistribution of resources according to strategic priorities,” said a senior Defense Department official, who stressed that the forces leaving the region are a small part of the total force the U-S- holds in the Middle East-

“As Saudi Arabia has improved its defense capabilities, and the United States seeks to resolve tensions with Iran through diplomatic tools, this decision makes sense,” said Katherine Wilberger, a former assistant secretary of defense in the Trump administration and now a fellow at the Washington Institute for Near Eastern Policy- “Is there an increased risk? Yes- But it’s about risk management, not about eliminating risk-“