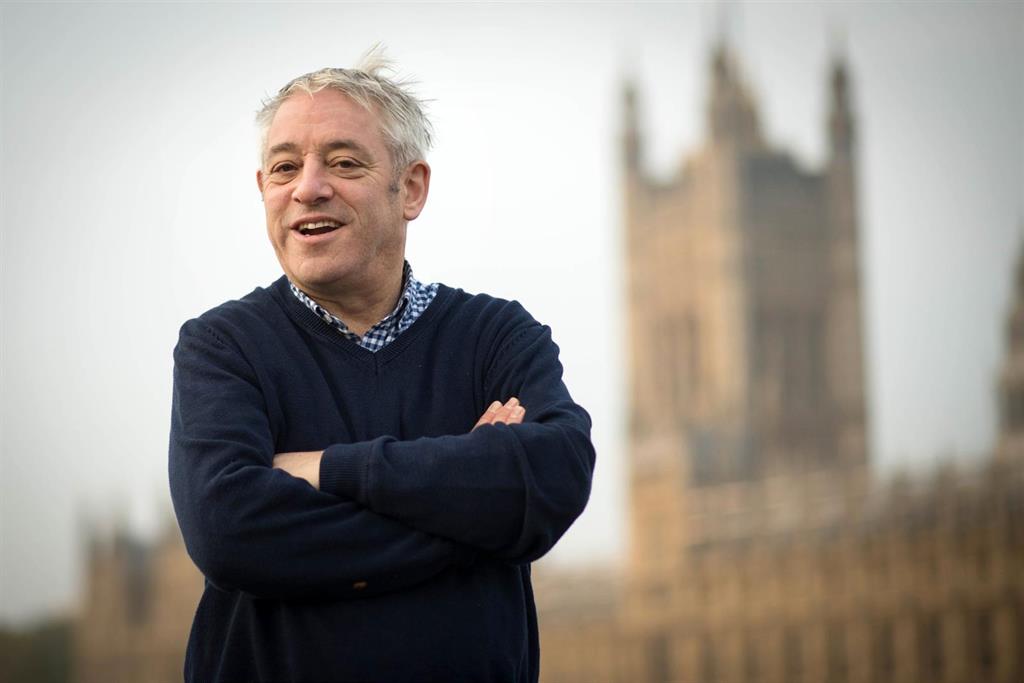 The former president of the British Parliament for the Conservative Party John Bercow has announced his affiliation to the Labor Party, now in opposition, fleeing from an outcry that he considers “reactionary, populist, nationalist and even sometimes xenophobic”. Bercow stepped down as Speaker of the House of Commons in 2019 after ten years in office.

Bercow explains the reasons for his new affiliation in an explosive interview with the Sunday newspaper ‘The Observer’ and assures that he shares Labor values ​​and the party led by Keir Starmer as the only alternative to ousting Prime Minister Boris Johnson.

“I am motivated by support for equality, social justice and internationalism. That is the Labor hallmark,” he explained. “The conclusion I have reached is that this government must be replaced. The reality is that the Labor Party is the only means that can achieve that end. There is no other credible option,” he argued.

In particular, he has criticized the “shameful” decision to cut international aid and has accused Johnson of having no interest in those who are less privileged than himself. “He is a success in the campaign, but a mean ruler,” he added.