Residence in Great Britain, tens of thousands of EU citizens at risk 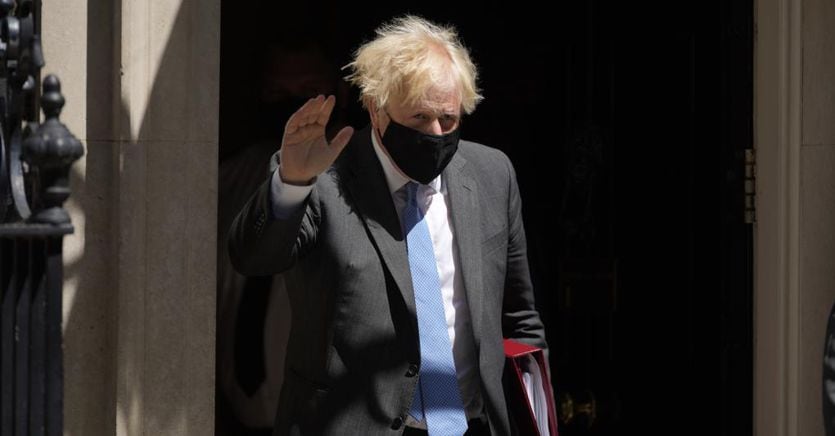 In 2 weeks, hundreds of thousands of European citizens could find themselves in a state of “legal limbo” and with no right of residence in Great Britain, even if they have lived in the country for decades. This is what emerges from the study “The Eu Settlement Scheme”, published on June 17 by experts and academics of the UK think tank in a Changing Europe in view of the June 30 deadline for obtaining the settled status or residence permit after Brexit.

The registration system for European citizens has been a huge success, says the government. And certainly it is: over 5.6 million people have applied, a number higher than expected, and the vast majority of applications have been accepted. Anyone who has been able to prove that they have lived in Great Britain for at least 5 years has obtained settled status o right of permanent residence, while those who arrived less than 5 years ago can ask for the waiting room of the pre-settled status. In recent weeks it is likely that, as often happens, there will be a rush to register at the last minute. The Italian Consulate and Embassy, ​​as well as those of other European Union countries, have done everything possible to alert citizens and encourage them to apply.

However, many will not be able to register in time, also because the Ministry of the Interior is struggling to manage the volume of applications. So on the morning of 1 July «tens and perhaps hundreds of thousands of EU citizens – explains Catherine Barnard, Professor of European Law at the University of Cambridge and principal author of the study – will immediately and irreversibly lose their right of residence, will be considered undocumented, will be subject to the hostile environment and at risk of being deported ». The so-called “hostile environment” is Theresa’s hard-line immigration policy May when he was Minister of the Interior.
The registration system has numerous problems, the study points out. First of all, there is no reliable information on how many EU citizens actually live in Great Britain, since when they moved they were not considered “foreigners” and were not counted.
Furthermore, the system works well for those who have a smartphone and know how to use the computer, but it is difficult for those who are less familiar with the internet. Only 2% of residency applications were made by people over 65: a very low percentage, which suggests that many seniors are not aware of the program.

Similar situation for many unskilled agricultural and food workers and caregivers, according to the study. Thousands of children are also at risk, whose parents did not apply for them because they thought – understandably but wrongly – that it was not necessary because they were born and lived in Britain. Even the lucky ones who have already obtained the right of residence will still remain second-class citizens, the report argues. «Given their nationality – concludes Barnard – they will have to prove their right of residence if they want to work, rent an apartment, access public services and so on. The Government must ensure that those who carry out the checks understand the rights conferred by the settled status to avoid forms of discrimination. I hope you demonstrate pragmatism and flexibility ».