The Scottish Parliament prepares a bill to legalize assisted death 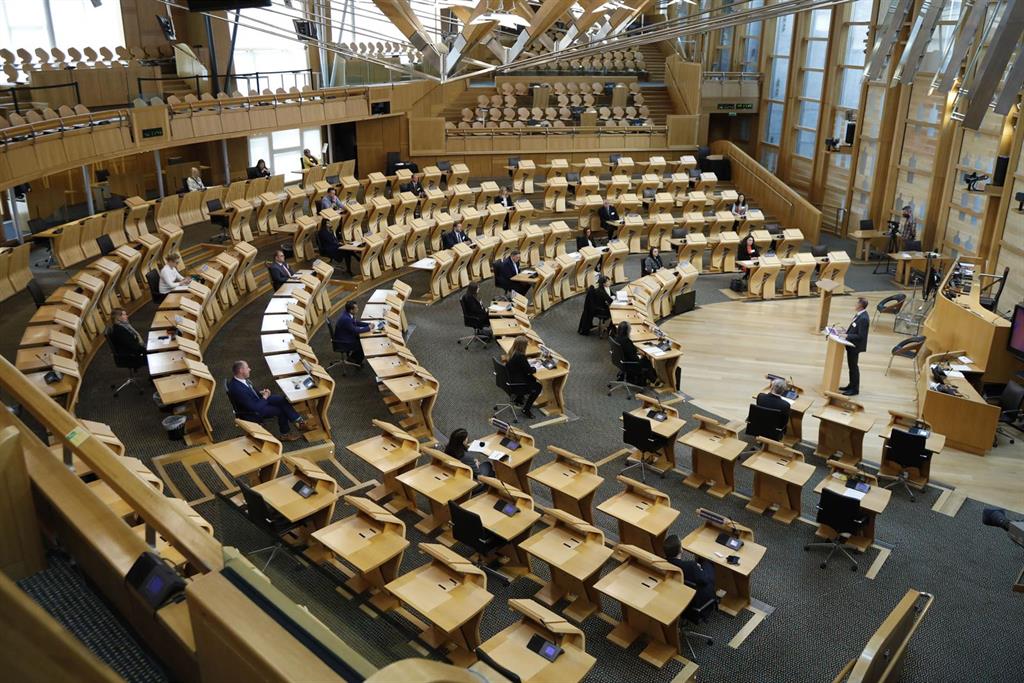 Scottish MP Liam McArthur of the Liberal-Democratic Party will present a bill to the Scottish Parliament that aims to legalize assisted death for terminally ill people who request it.

So far, attempts to pass a law of this type in Scotland have failed, although following the announcement that an initiative will be presented again, a group of multi-party MPs have already expressed their support through a public letter, reports the BBC. .

The bill, which is scheduled to be presented on Monday, contains “strong safeguards,” McArthur detailed, given recurring criticism among opponents of this legislation that the risks of legalizing euthanasia are too high.

McArthur has also criticized this Sunday, in a BBC program, that the current regulation is “unfair” and “causes unnecessary suffering”, while he has advanced that the project “has strong support from all parties”, so begins a process “that must be gone through firmly” and that will involve “a broad consultation” to detail all aspects of the legislation.