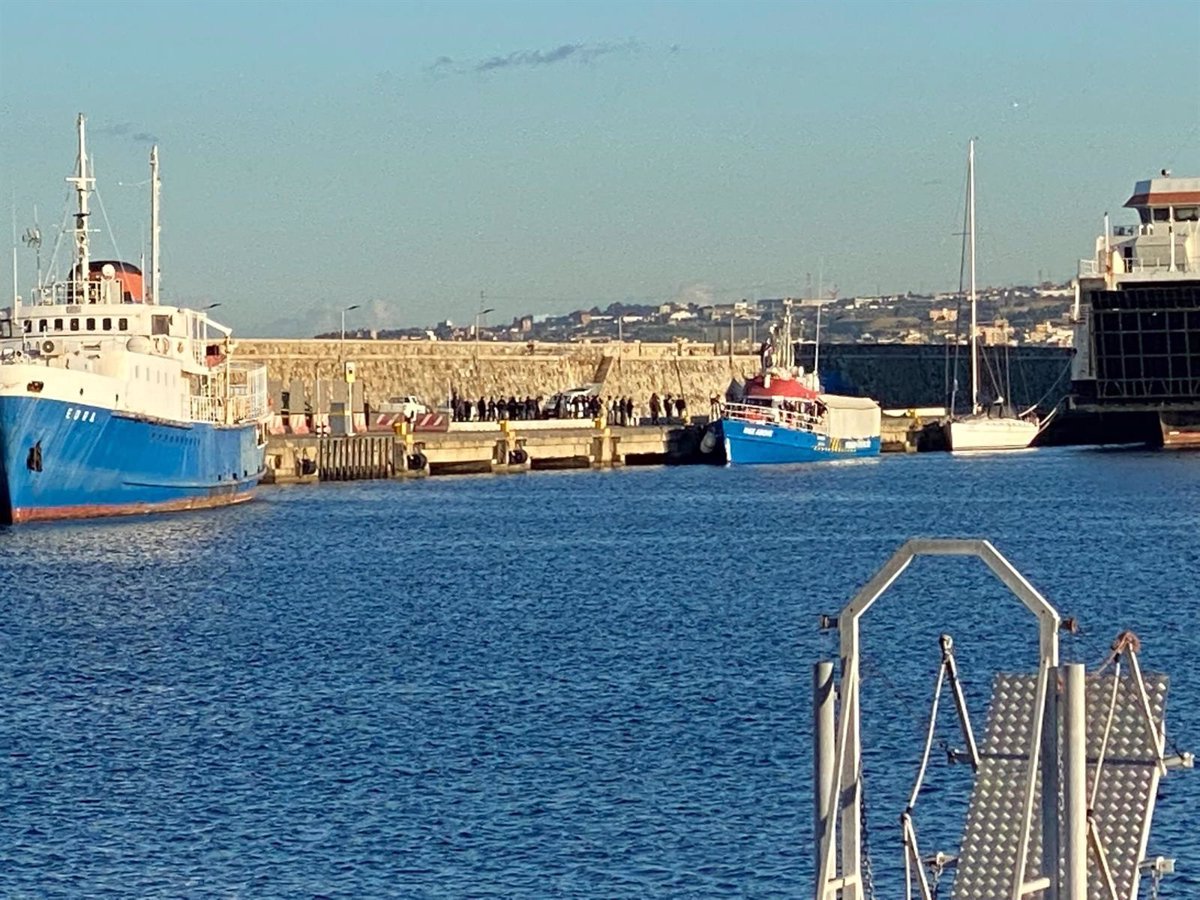 Although there are still several hundred individuals waiting for similar permissions in other boats, the 89 migrants and refugees waiting on board the NGO Mission Lifeline ship “Rise Above” were able to disembark this Tuesday in the Italian port of Reggio Calabria.

After the Italian authorities only permitted the evacuation of six passengers for medical reasons, the organization posted on its social media accounts to congratulate the complete disembarkation. Following their departure from North Africa, all of these migrants were found and saved in the central Mediterranean region.

Despite the fact that both of these organizations, as well as the UN, have urged to put the welfare of people above political considerations, Mission Lifeline, Doctors Without Borders, SOS Mediterranée, and SOS Humanity have suffered in recent days as a result of the change of government in Italy. These organizations are now less inclined to allow the work of rescue NGOs and the disembarkation of migrants.

Giulia Tranchina, a researcher for Human Rights Watch, called for ensuring unhindered disembarkation and examining the protection requirements of these people in a statement. She has stated that abandoning individuals on ships or stranded at sea is merely brutal and illegal theater and is not a genuine immigration policy.

However, HRW has acknowledged the necessity of a European solidarity mechanism and an unified refugee system, which the southern European nations have long argued for. Tranchina has also pushed for the reactivation of the EU rescue system in the Mediterranean, to the point that NGOs now have sole duty for rescuing lives.