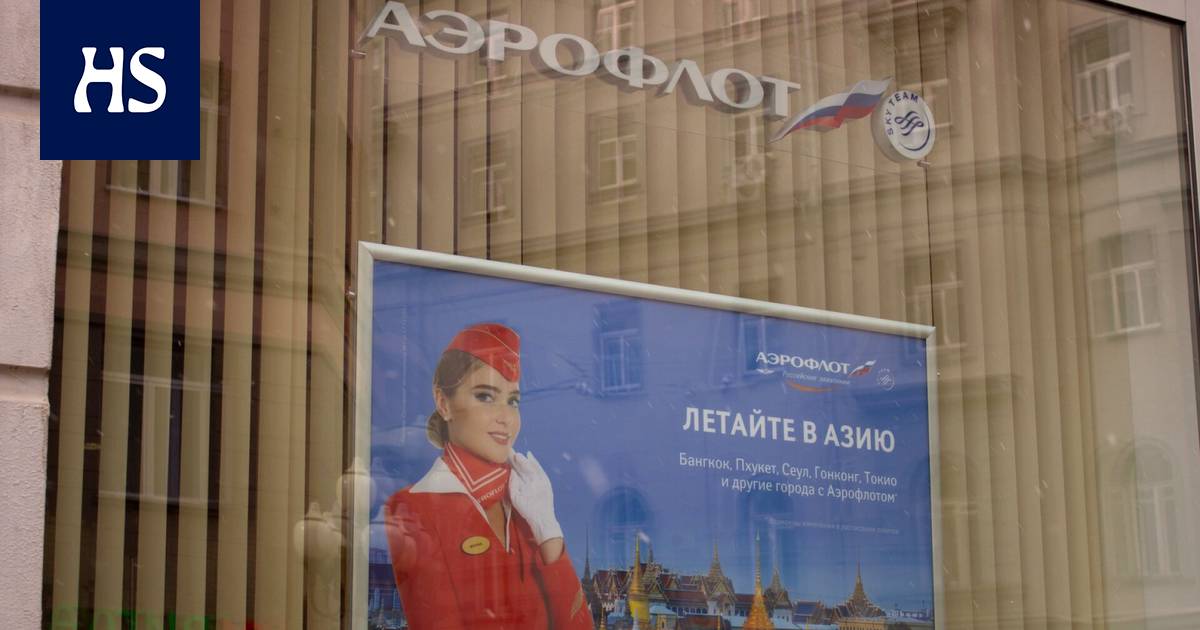 After the lifting of coronavirus restrictions, the popularity of domestic flights in Russia has grown significantly. However, the state of the air fleet is questionable – due to sanctions, Russian airlines are limited in their ability to service their aircraft.

In the past In October, the number of domestic flights in Russia returned to pre-pandemic levels despite the fact that the country’s aviation industry is under extensive Western sanctions. There were 4% more flights last month than in October 2019.

Such data was published Financial Times with reference to the consulting company IBA. The increase in the number of flights is due to the fact that in the summer Russia canceled all coronavirus travel restrictions.

After their country attacked Ukraine, it became much more difficult for Russians to travel abroad. The aviation industry was one of the first to be sanctioned. Already in February, many Western countries closed their skies to Russian airlines.

As a result, most Russian air carriers suspended flights outside the country by the beginning of March.

Together as the number of domestic flights increases, so do safety concerns. The main part of the Russian civil aviation fleet is Boeing and Airbus aircraft. In the spring, these manufacturers stopped supplying spare parts to Russia, as well as providing maintenance and other services.

President of IBA Group Phil Seymour In an interview with the FT, he said that most of the aircraft produced by Boeing and Airbus work well in the short term without major repairs. Problems arise if the machine requires more extensive maintenance. It is carried out on a regular basis every 6 or 12 years from the start of operation.

He claims that “the Russian authorities would not want the planes to fly in unsatisfactory condition.”

“These are completely different things: the ability of an aircraft to fly quite well and its compliance with international standards.”

Airbus Executive Director Guillaume Faury in October, he stated that the company was concerned about the condition of its aircraft flying in Russia, since due to sanctions, their operation could not be controlled in the usual way.

In my In turn, the Russian state corporation Rostec announced plans to produce a thousand of its own aircraft by 2030 to replace Western ones, which no longer have spare parts.