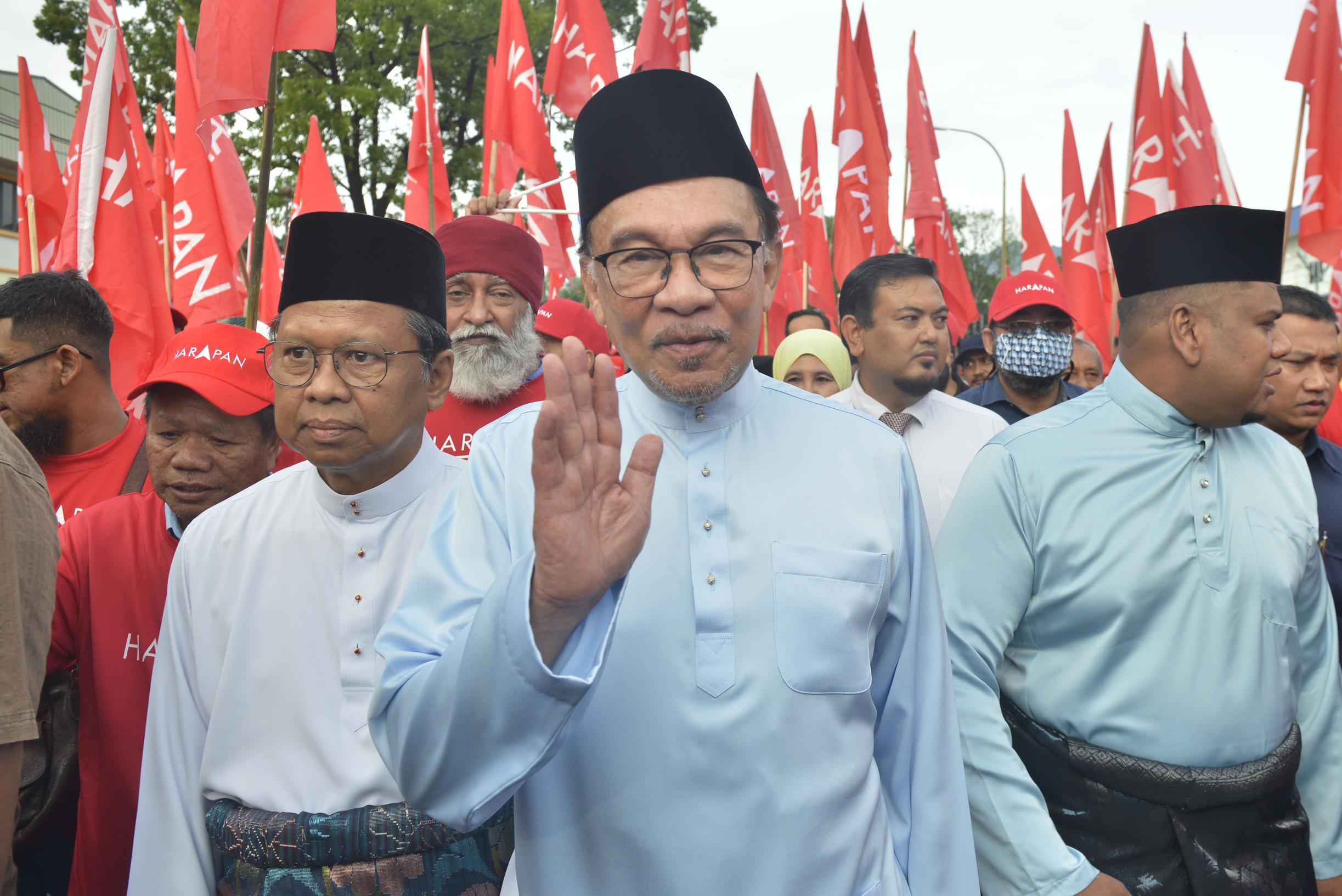 Reformist opposition leader Anwar Ibrahim has been appointed Prime Minister of Malaysia. The royal palace announced this on Thursday. This will put an end to the uncertainty that had arisen after last Saturday’s parliamentary elections, in which none of the three major coalitions in the Southeast Asian kingdom had won a majority.

The 75-year-old Anwar was the most important opposition leader in Malaysia so far. He will be sworn in as prime minister later Thursday. After the announcement, the stock market in Malaysia rebounded. The increase of more than 3 percent was the largest in two years.

Pakatan Harapan, the reformist and multi-ethnic coalition led by Anwar, won the best result in parliamentary elections with 82 seats. But that was a long way from an absolute majority in a parliament with 222 seats.

The King of Malaysia summoned Anwar and former Prime Minister Muhyiddin Yassin, whose coalition Perikatan Nasional finished second in the election with 73 seats, to the palace on Wednesday. According to Muhyiddin, the monarch asked the two men to form a “government of national unity”. Becoming Prime Minister had been Anwar’s dream for a quarter of a century.

READ ALSO. Uncertainty reigns in the run-up to parliamentary elections in Malaysia