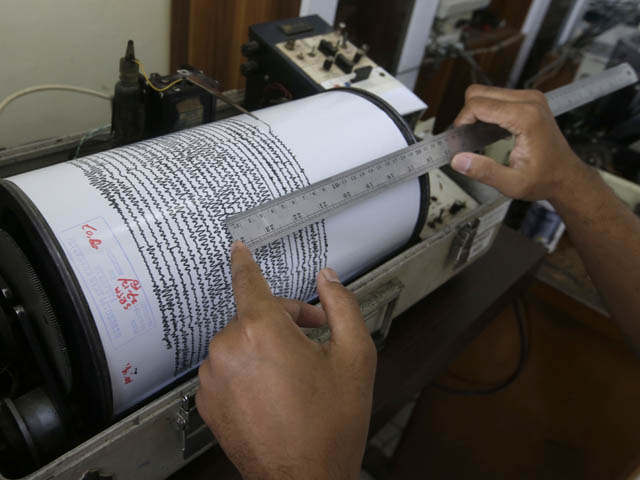 On the night of Wednesday, November 23, an earthquake of magnitude 6.0 occurred in western Turkey, reports the European-Mediterranean Seismological Center (EMSC). Repeated tremors of magnitude up to 4.5 were recorded.

The epicenter of the earthquake was located 14 kilometers southeast of the city of Duzce. The hearth lay at a depth of six kilometers.

Dozens of people were hurt. Information about casualties and destruction is being specified.

The most devastating in recent decades in Turkey was the earthquake in Izmit (magnitude 7.6) in 1999, when more than 17 thousand people died. In the same year, the Jiuja earthquake (magnitude 7.2) claimed the lives of nearly 900 people.