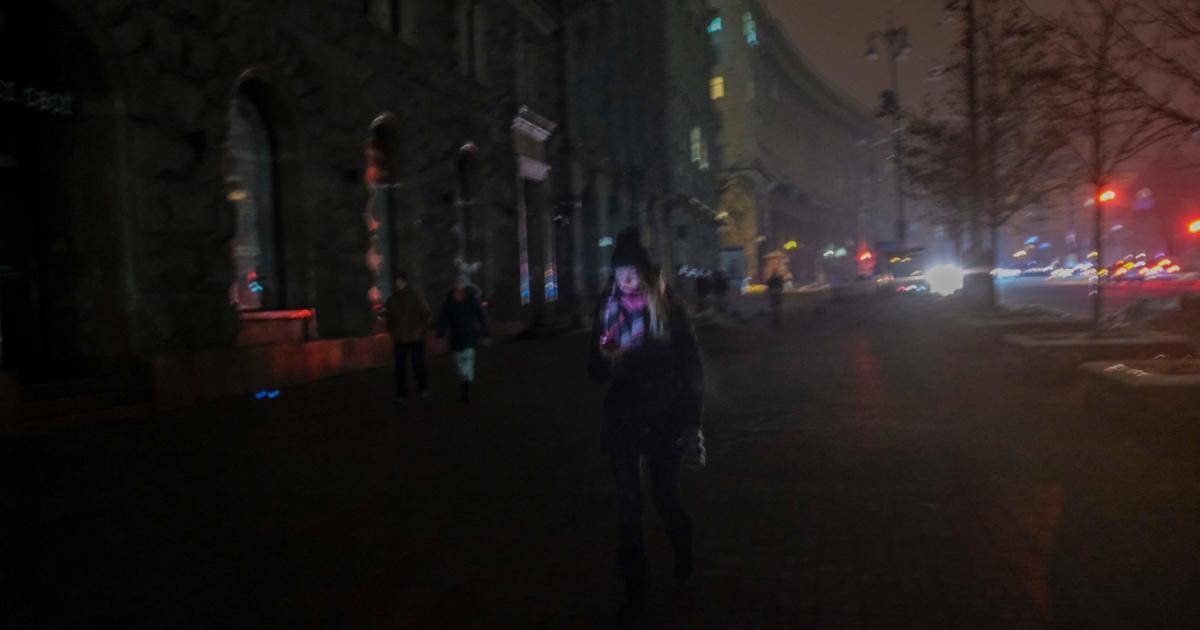 The Russian nuclear agency Rosatom has spoken out in favor of setting up a protection zone around the occupied Zaporizhia nuclear power plant in southern Ukraine – albeit on Moscow terms. “We believe in it, we need it, the parameters are clear and there was a conversation with Rafael Grossi (head of the International Atomic Energy Agency, IAEA),” said agency chief Alexei Lichatschow on Thursday, according to the Interfax news agency.

Likhachev also stated how he imagined the protection zone: According to this, Ukraine should neither shell the area nor try to recapture it. “In return, it is clear that Russia does not station offensive weapons and forces there, but only uses means of physical protection and guarding of the facility,” said Likhachev. At the same time, the Rosatom director announced that all the electrical lines around the nuclear facility were damaged. Shutting down the reactor to the cold state only offers “relative safety,” he warned.

The Russian ideas for a protection zone differ significantly from the demands of the IAEA. A week ago, Moscow asked them to give up the occupied Ukrainian nuclear power plant. Ukraine is also demanding the withdrawal of Russian troops. For months, Kyiv and Moscow have repeatedly accused each other of shelling the facility.