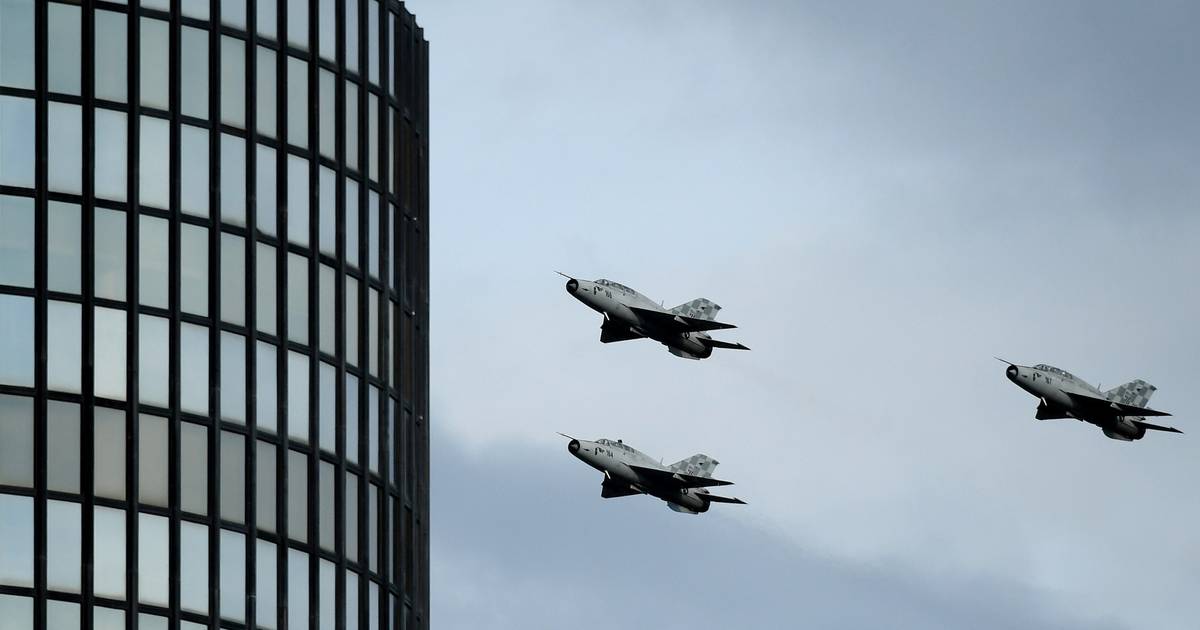 Around 3:00 p.m. on Thursday, a strong earthquake was heard throughout Zagreb, which disturbed the citizens.

It is about breaking through the sound barrier that was announced earlier today by the Ministry of Defense.

As part of the planned tasks of the Croatian Air Force, the pilots of the 191st fighter squadron of the 91st wing are conducting regular flight activities on Thursday from 12:00 pm to 4:00 pm, during which the sound barrier can be expected to be broken, the Ministry of Defense announced.

The Croatian Air Force conducts all its activities in the areas of prescribed flight zones in accordance with the regulations and rules governing the use of airspace in the Republic of Croatia, it is stated.

The test flight, during which the breaking of the sound barrier is expected, takes place in the area of ​​Zagreb, Bjelovar-Bilogora, Koprivnica-Križevačka, Požega-Slavonska, Osijek-Baranja, Virovitica-Podravska counties at an altitude of 10,000 to 14,000 meters, while observing all safety measures .

During the implementation of the planned flight and due to the breaking of the sound barrier, short-term increased noise is expected, and citizens are asked for patience and understanding.