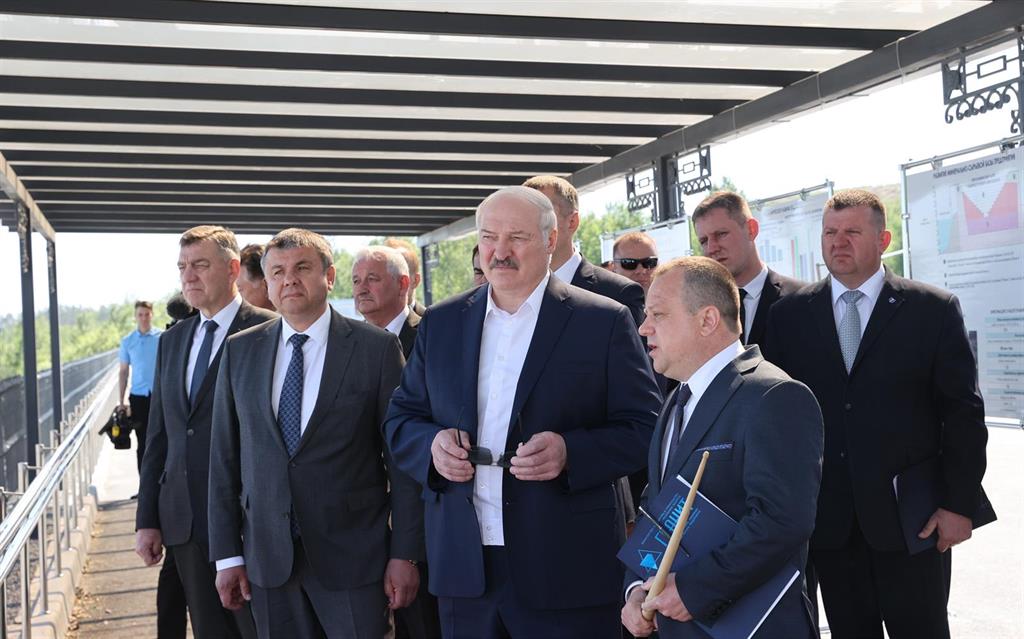 Specifically on air diversion, the European bloc points to the participation of seven individuals and one entity. The incident with the passenger flight that Minsk forced to make an emergency landing to arrest the dissident journalist Roman Protasevich and his partner has set off all the alarms about the maneuvers of the Belarusian regime.

With these measures the EU is redoubling the pressure on the Minsk authorities and doubling the number of people on the European blacklist, which now has 166 individuals. In addition, the Twenty-seven will adopt more economic sanctions to suffocate sectors that benefit Lukashenko, such as fertilizer exports, a decision that the leaders of the Twenty-seven are expected to support at their meeting this week.