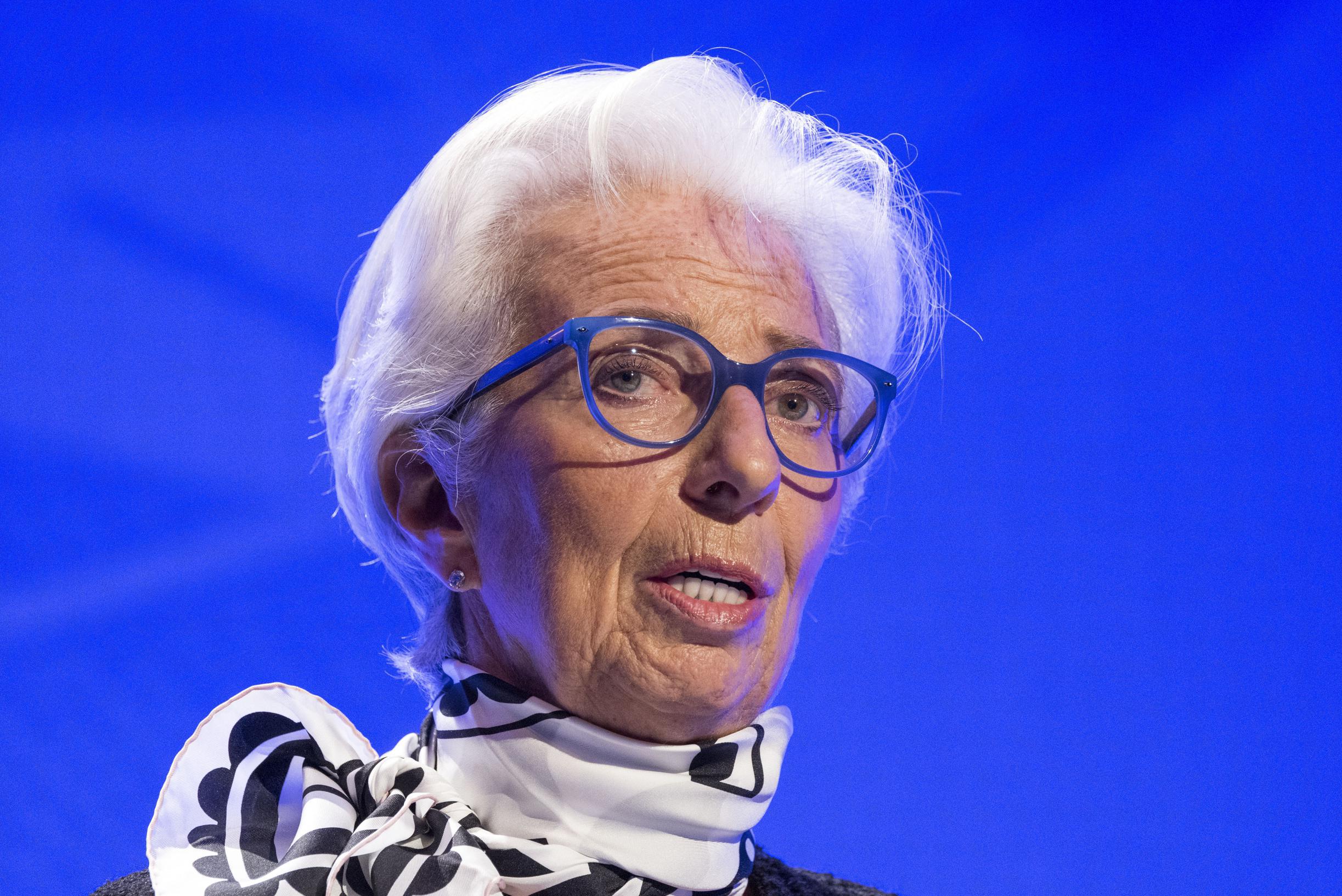 Christine Lagarde would be surprised if inflation in the Eurozone has already peaked. The president of the European Central Bank (ECB) said this on Monday in the European Parliament.

“There is too much uncertainty, especially in the area of ​​the high energy prices passed on to consumers, to assume that the peak has already been reached. I would be surprised,” said Lagarde.

In November inflation is expected to be slightly lower than in October. Still, almost all economists polled by the Bloomberg news agency expect inflation to exceed 10 percent.

Some ECB policymakers have therefore indicated that there may be fewer major interest rate hikes now that a recession is also looming. Especially since the ECB is also thinking about a way to reduce the approximately 5 trillion euros it owns in government and corporate loans.

“How much further we have to go and how fast we have to get there,” Lagarde does not yet know. That depends on new economic forecasts, but also, for example, on how quickly shocks persist if supply problems persist and how quickly wages rise. The interest rate could even become so high that it leads to an economic contraction, the ECB top woman warned. “If I now ask the top economists at the ECB the question, they indicate that the chance of rising inflation is high.”