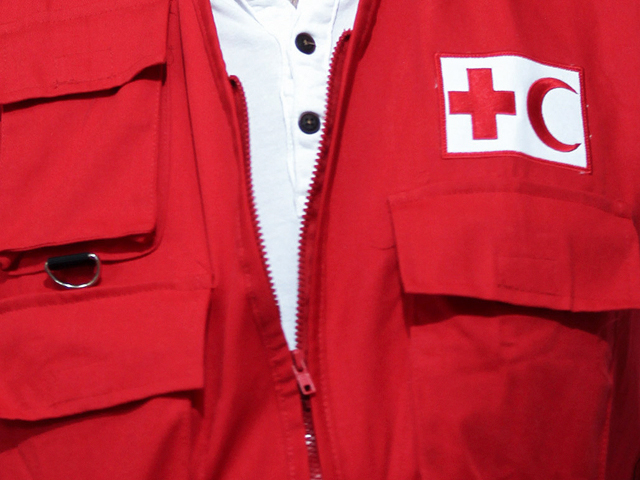 On Monday, November 28, Jean Calder, one of the founders of the Palestinian Red Crescent (PRC), who worked for decades in refugee camps in Lebanon, Egypt and Gaza, died at the age of 85 in Khan Younis (in the south of the Gaza Strip).

She was born and raised in Australia. Educated as a specialist in the rehabilitation of the sick and wounded, in 1981, Jean went as a volunteer to Lebanon. Then she worked in Egypt and the Gaza Strip. For more than a quarter of a century she served in a leadership position in the PKK. Became a specialist in the field of assistance to the disabled. For her work, she was awarded many international awards, and a documentary film was made about her.

The death of Dr. Jean Calder is now covered by many Palestinian media outlets.