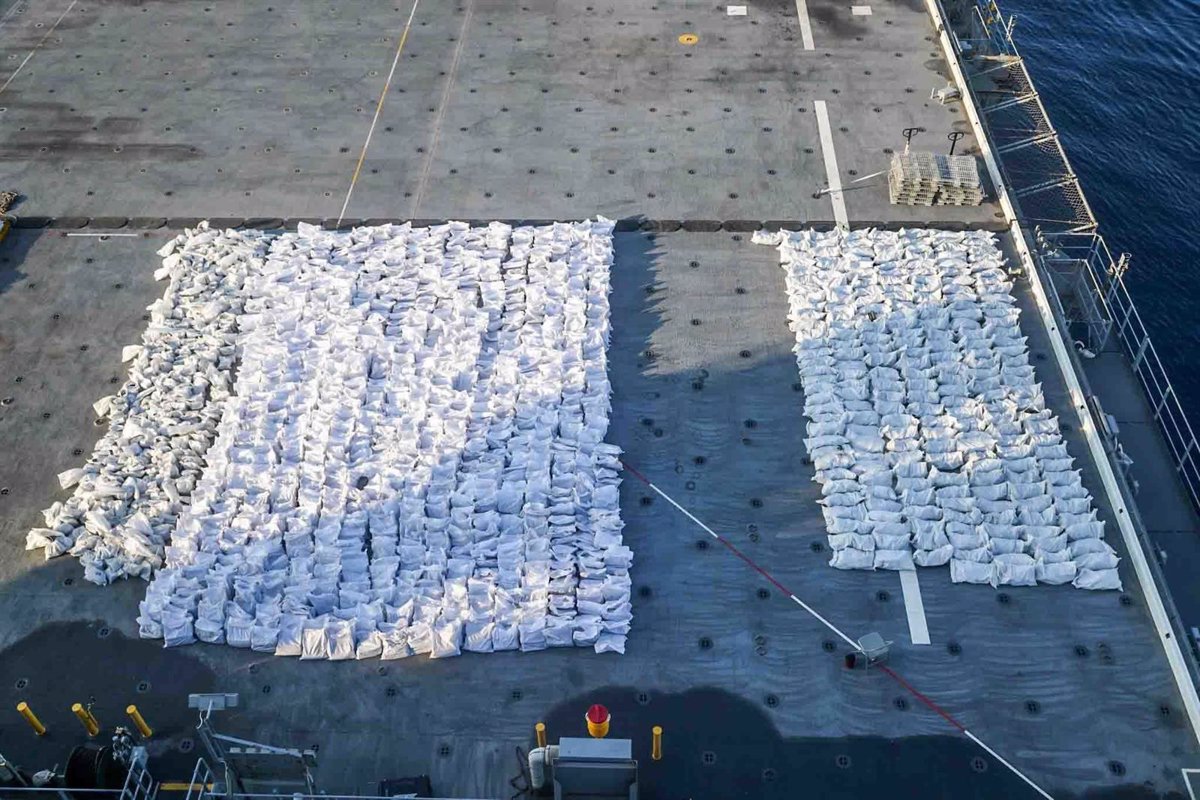 The US Navy’s Fifth Fleet has announced the interception of more than 50 tons of munitions concealed on a fishing boat en route to Yemen.

The operation took place on December 1 and was carried out by the crew of the expeditionary mobile base ship ‘USS Lewis B. Puller’ during a verification maneuver.

The commander of the Naval Central Command, Vice Admiral Brad Cooper, has denounced that the shipment came from Iran destined for the Huthi insurgency in Yemen, backed by the Islamic republic in its war against the Yemeni government.

The Houthis have not ruled on this operation beyond condemning “America’s behavior in the Red Sea”, whose practices “endanger international peace and security”, according to a statement from the Houthi Foreign Ministry collected by the portal South24.