Rumors in the world: A senior Chinese official defected to the US with secret information from Wuhan 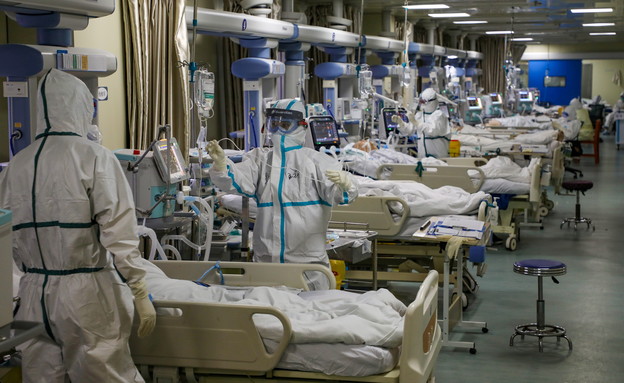 According to rumors published today (Monday) in several media networks around the world, the deputy minister passed the information to US President Biden upon his arrival in Washington. Biden reportedly expressed great interest in the information which reinforced in his eyes the theory that the virus leaked from laboratories in China.

If the reports are true, this is the most senior security figure he defected from China to the U.S. A senior Chinese official was quoted as saying that emissaries from Beijing met with US Secretary of State Anthony Blinken last March and discussed with him the conditions for Gingwi’s return to China.

The source claimed that the top echelons of the Communist Party demanded that Jingwi be returned to China as soon as possible, but for the time being Linken refused. “Jingwi is working closely with Zhang Yu, a Chinese government official who is currently serving 15 years in prison for corruption,” he added.

Molly Saltzkog, a senior U.S. intelligence analyst, said unapproved reports of defections are common. “While this is a significant and certainly useful matter for our intelligence efforts – one report of one defection, even at such a high level, will not drastically change the understanding between Countries and the US attitude towards China.