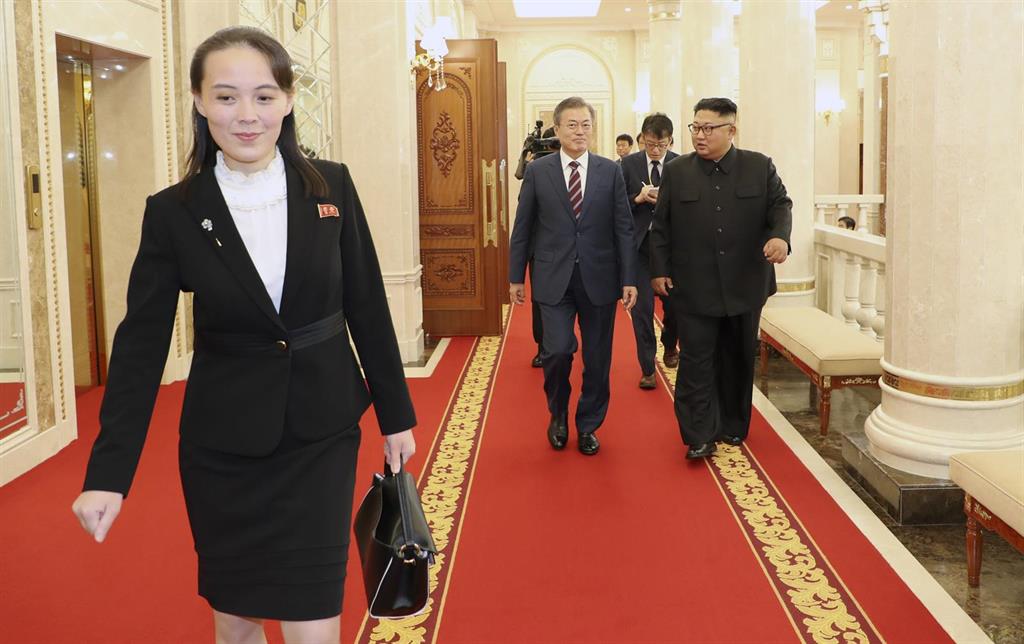 Kim Yo Jong, younger sister of North Korean leader Kim Jong Un, said Tuesday that the United States has “wrong” expectations about the dialogue process with Pyongyang, after the North Korean leader said the country should be prepared. for both conversations and confrontation.

The words of Kim, deputy director of the North Korean Department of Information and Publicity, came after US National Security Advisor Jake Sullivan claimed that the North Korean leader’s remarks were “an interesting sign.”

“I have heard on the news that the National Security adviser has mentioned that he sees the position (of North Korea) towards the United States as an ‘interesting sign’,” Kim Yo Jong said in a statement published by the North Korean state agency of news, KCNA.

“There is a Korean proverb that says: ‘In a dream, what matters most is reading it, not having it,'” he added. “It seems that the United States could interpret the situation in a way that comforts it. The expectations, which they hope to have in the wrong way, will lead to greater disappointment,” he argued.

Sullivan stressed after Kim’s words that Washington “will wait to see if they are followed by more direct communication for a potential way forward”, while the US special representative for North Korea, Sung Kim, has offered a meeting ” anywhere, anytime and without preconditions “.

Yang Moo Jin, a professor at the University of North Korean Studies, has argued that Kim Yo Jong’s words “do not represent a rejection of offers of dialogue,” according to the South Korean news agency Yonhap. “They should be seen as a request for more concrete and genuine reasons that justify their return to dialogue,” he has settled.

North Korea in 2020 accused the then president of the United States, Donald Trump, of having broken his word and assured that the “empty promises” he made two years ago in his first summit with Kim Jong Un have frustrated the hope of a process of denuclearization.