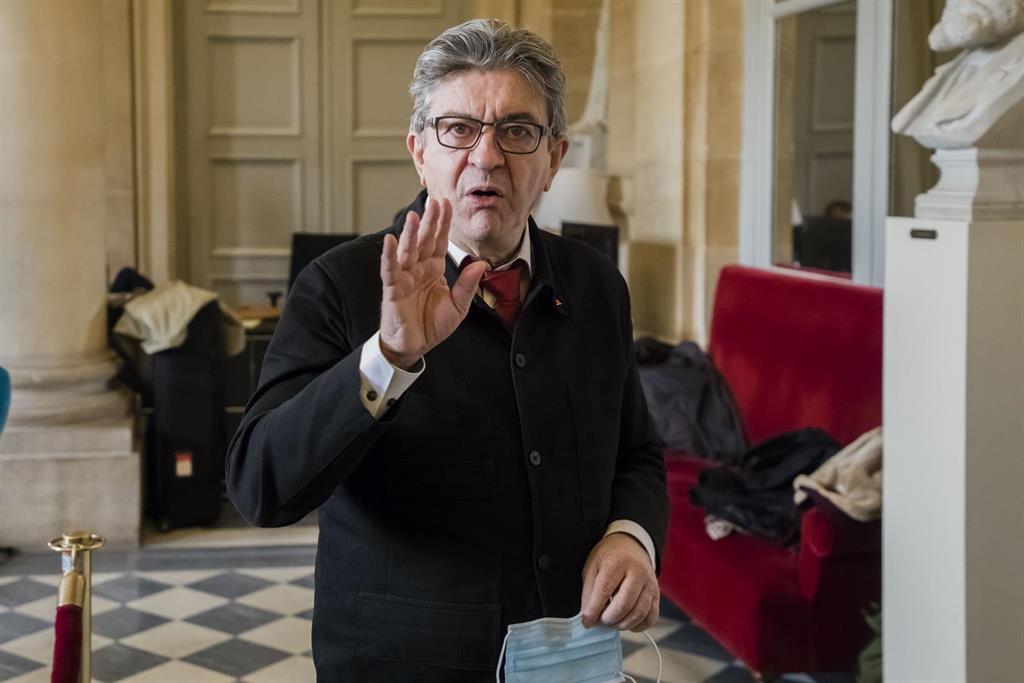 The leader of the left-wing La Francia Insoumise party, Jean-Luc Mélenchon, denounced this Monday the death threats made by an extreme right-wing ‘youtuber’ who “calls for the murder” of people on the left.

The user ‘Papacito’ has published a video titled “Is leftism bulletproof?” in which two individuals in military clothing attack a mannequin that symbolizes a leftist militant with firearms and knives.

“This time it is a direct call for assassination. I have just denounced it to the PHAROs system and to the military commander of the Bourbon Palace,” the headquarters of the National Assembly, Mélenchon explained in a statement published on his website.

Mélenchon has lamented the “morbid and violent environment” and has called for “responsibility” to politicians and the media for the “influential account of the extreme right”, for “the intellectual terrorism that precedes physical terrorism”.

The mannequin in the video wears an orange T-shirt with the phrase “I am a communist”, a cap with a hammer and sickle and a backpack with a badge bearing the effigy of ‘Che’ Guevara. The two men in military uniforms then attack the mannequin for 20 minutes with firearms and then with a knife. The video was uploaded on Sunday to the account of ‘Papacito’, which has more than 100,000 subscribers.