The Corona is hitting Europe: the Netherlands on its way to another closure 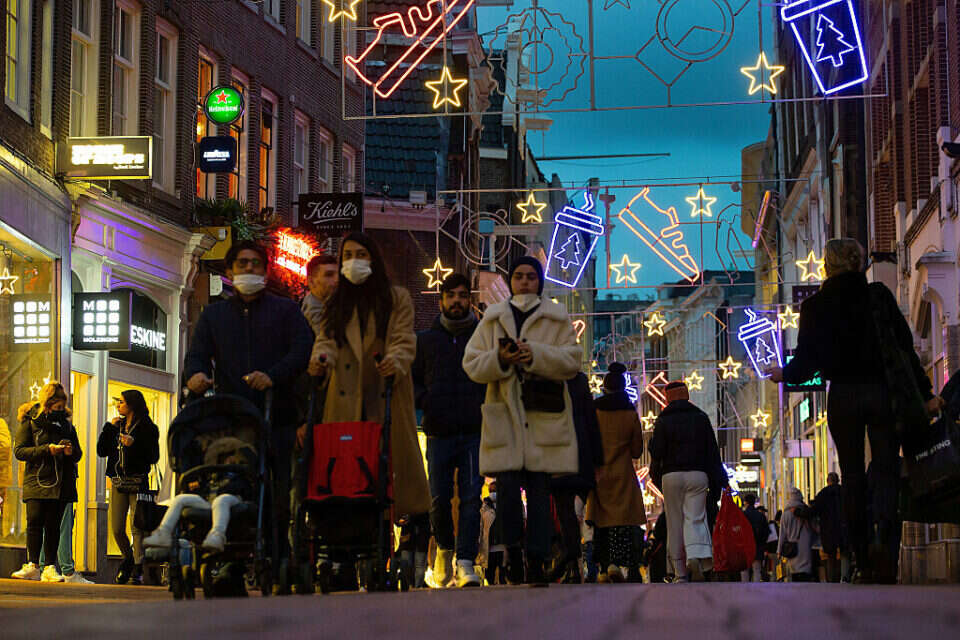 The European government is expected to announce new restrictions following the rise in morbidity • Among other things, restaurants and pubs will be closed early and sporting events will be held without a crowd for three weeks • In the last day 16,000 new infections have been diagnosed

The outbreak in Europe continues: The Dutch government is expected to announce new restrictions in the country tonight (Friday), following the Corona virus. According to a Reuters news agency, the government intends to order restaurants and pubs to close early, and to hold no-sport events in the next three weeks. However, educational and cultural institutions will remain open. In addition, the government will call on the public to work from home whenever possible.

The decision came after a new increase in the number of people infected with the virus in the country, when 16,000 new people were registered yesterday.

Yesterday, Germany warned of doubling mortality in the country following the virus. Virologist Christian Drosten, who advised Chancellor Merkel at the start of the epidemic, warned that the death toll in the country, which is approaching 100,000, could double. Following the situation, Berlin announced restrictions on the unvaccinated

A few days ago, experts at the World Health Organization warned of the possibility of further aggravation of the condition. “We are at another critical point of epidemic renewal. Europe is back in focus where we were a year ago,” said Hans Kellogg, head of the organization’s European affiliate, warning that by February there could be another half a million dead.

Chancellor Angela Merkel’s apparent deputy and replacement, Olaf Schultz, said last night: “We must make our country winter-proof. What we need now is for the country to connect in one direction so that we can get through this winter,” he added.

At the same time, Schultz warned that “the virus is still among us and threatening the health of our citizens,” while emphasizing the importance of basic measures – wearing a mask and maintaining personal hygiene, to try to prevent the virus from spreading.