Russia’s Deputy Ambassador to the UN: “Moscow will never invade Ukraine – unless we are provoked” 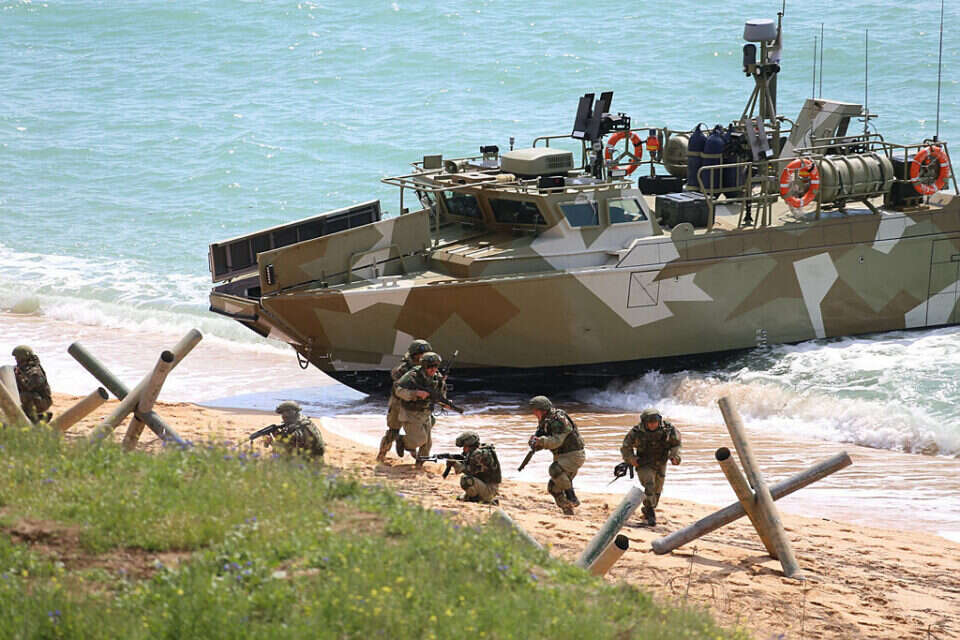 Russian diplomat Dmitry Polyansky commented on US warnings about a possible invasion, saying the United States was acting provocatively in the Black Sea.

Russia’s deputy ambassador to the UN, Dmitry Polyansky, referred tonight (Thursday to Friday) to the rising tensions and atmosphere of the Cold War between Moscow and the West in general, and the US warning of Russian invasion of Ukraine in particular, saying “Moscow will never invade Ukraine unless provoked by provocation. Another factor”.

Polyansky, who in his remarks claimed that Ukraine and the United States were operating and conducting provocative military operations in the Black Sea, addressed a question about Russia’s intention to invade Ukraine and said: “It was never planned, it was never done, and will never happen unless provoked by Ukraine. Or other factors. “Many threats are coming from Ukraine, and we must not forget that American battleships in the Black Sea operate very close to us.”

Russia’s deputy ambassador to the UN addressed the issue, as stated, after US Secretary of State Anthony Blinken referred to tensions between Russia and Ukraine on Wednesday and said the US was “concerned about reports of Russia’s unconventional military activity, and closely monitored it”. That Russia may “resume the invasion” from 2014 to Ukraine – then annexed the Crimean peninsula.

Blinken’s remarks came about a week after Russia did not deny that Moscow was moving troops along the border. “Our concern is that Russia may make a disciplinary error in trying to resume its invasion to annex what it failed to do in 2014, as it stepped up forces along the border, crossed into Ukraine’s sovereign territory and did so while making claims that it was experiencing provocations.” , Said Blinkan adding that “the rules of the game we know have in the past shown allegations of any provocations as an excuse to carry out what it intended and planned to do. Therefore we are following the events closely.”