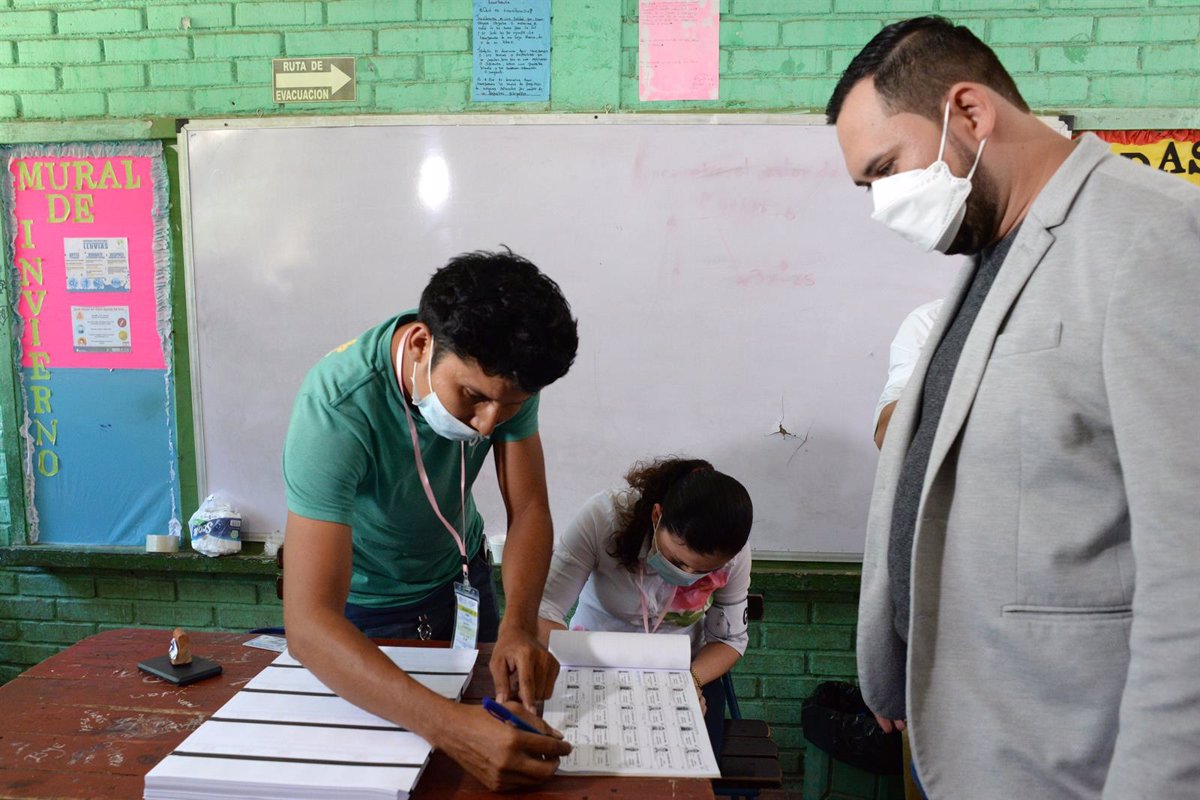 Almagro defends that the resolution “shows the will of the organization to work with Nicaragua and resolve this crisis.”

Argentina votes in favor, while Mexico and Bolivia abstain

The Organization of American States (OAS) has approved this Friday a resolution declaring “illegitimate” last Sunday’s elections in Nicaragua, in which Daniel Ortega was re-elected for a fourth consecutive term, and asks the Permanent Council for an “immediate collective evaluation “in order to” take appropriate action. “

In a vote at the end of the 51st General Assembly of the OAS, held virtually with Guatemala as the host country, the resolution was approved with the support of 25 countries, including the United States, Canada, Costa Rica or Ecuador –part of the group that promoted the resolution last Wednesday -, one vote against and seven abstentions.

The vote against has been by Nicaragua itself, whose representative in the Assembly, Michael Campbell, has defended that his country “deserves respect, not sanctions or threats, not blockades or bellicose attitudes.”

“We have witnessed another attack against the free, dignified and sovereign people of Nicaragua, which will be recorded in history as one of the worst aggressions against democracy,” defended Campbell, who also recalled “the human rights violations in Canada, “or the” systematic persecution “of thousands of indigenous leaders in Colombia, which has also voted in favor of the resolution.

Finally, Honduras, Mexico, Saint Vincent and the Grenadines, Saint Lucia, Belize, Bolivia and Dominica have abstained. The rest of the countries have voted in favor, including Argentina, which has thus distanced itself from the Bolivian and Mexican governments, with which it tends to follow the same line in other votes.

In fact, the Bolivian ambassador to the OAS, Héctor Arce Zaconeta, has criticized after the vote “the interference in internal affairs by the OAS” and recalled Article 1 of the Charter of the Organization of American States, which It stipulates that no provision “authorizes it to intervene in matters of the internal jurisdiction of the Member States”.

According to the resolution, Sunday’s presidential elections in Nicaragua “were not free, fair or transparent and they do not have democratic legitimacy.” The document further states that the Nicaraguan authorities have ignored all of the organization’s recommendations.

Likewise, it should be noted that the OAS attempts to promote democracy in the country have been ignored by the Ortega government, and calls for the release of “all political candidates and prisoners.”

The Secretary General of the OAS, Luis Almagro, defended during the press conference after the Assembly that the resolution demonstrates “the will” of the member countries of the organization “to work with Nicaragua and to achieve a solution.”

“It is not up to the General Secretariat to prejudge the decisions that the Permanent Council will take,” Almagro clarified. The body is expected to complete its collective evaluation before November 30.

“The Council can make different decisions such as carrying out the necessary diplomatic steps, negotiations, calling an extraordinary general assembly … These are the instruments at its disposal to resolve this crisis,” Almagro clarified, who in no case has referred to a possible expulsion from the OAS country, a possibility contemplated in Article 21 of the Inter-American Democratic Charter.