For the first time, the Government questioned the legitimacy of the elections in Nicaragua at the OAS 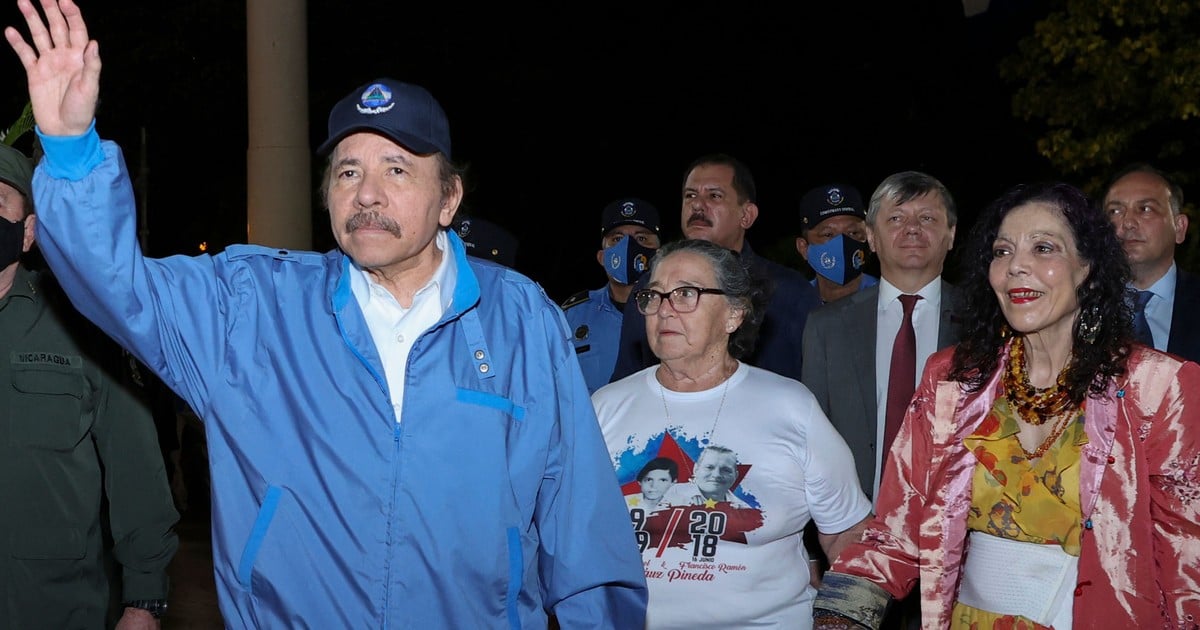 The Argentine government voted this Friday in favor of the resolution of the Organization of American States (OAS) that denounced that the elections in Nicaragua they were not free and they do not have democratic legitimacy.

That decision represents a major shift in foreign policy because it is the first time that Daniel Ortega’s regime has been condemned in the inter-American body.

In the previous votes, the government of Alberto Fernández abstained, as in the OAS condemnations of the regime of Nicolas Maduro. He abstained along with Mexico and Bolivia. But this time, he was on the side of other historical allies: the United States, Canada -which promoted the resolution-, Brazil and Uruguay, among others.

Argentina’s vote was not heard in the official broadcast, but the leading voice was carried out by the Deputy Minister of Foreign Affairs, Pablo Tettamanti. With the Argentine vote they were harvested 25 positive votes, seven abstentions, one vote against and one absent.

Vice Foreign Minister Pablo Tettamanti represented Argentina during the vote at the OAS.

“We have accompanied the current draft resolution, with the conviction, hope and political will to continue working in favor of dialogue and the peaceful solution of our differences, for the true benefit of our peoples,” said Tettamanti. “Argentina reiterates its commitment to the defense of human rights” since it promotes “representative democracy” but “while respecting the principle of non-intervention”, Held.

Tettamanti spoke in a long session of the General Assembly in which Argentine officials connected from Buenos Aires with Washington in a virtual way. There were Foreign Minister Santiago Cafiero – who previously thanked a resolution in support of the Argentine demand for dialogue with the United Kingdom over Malvinas – and the Undersecretary for Latin American Affairs, Juan Valle Raleigh.

At the scene, they ran from the middle to the Argentine representative before the organization Carlos Raimundi, with open sympathy towards the Chavista and Sandinista regimes, whom he victimized. And there were no repeated allusions -as there is usually on the Argentine side- to the principle of “non-interference” in the face of the harassment of the dictator Ortega, who detained opponents, the presidential candidates who overshadowed him and violated all electoral bodies until he was elected. last Sunday with more than 75% of the votes.

Even so, Tettamanti said this Friday: “Argentina firmly believes that the best way to overcome our differences has been and will continue to be dialogue. Never penalties or locks, which in our hemisphere have only led to negative results ”. The vice chancellor asked the OAS “not to deviate from the principles and values ​​that govern its founding instruments.”

Before the vote, Nicaragua rejected the resolution presented by the United States, Canada, Chile, Costa Rica, Ecuador, the Dominican Republic, Uruguay and Antigua and Barbuda, and questioned the presence in the assembly of the representative of the Venezuelan Juan Guadió, claim that he had been accompanied by Argentina.

“We demand that they be respectful and refrain from objecting to an electoral process that is typical of our people. Our country has shown respect and demands respect. This assembly must refrain from interfering, “claimed the Nicaraguan representative, who also spoke of” terrorist campaigns. ”

1. Deplore that the diplomatic and technical initiatives undertaken since June 5, 2018 by the Organization of American States to promote representative democracy and the protection of human rights in Nicaragua have not been successful because they have been ignored or rejected outright by the Government of Nicaragua.

2. To declare that, in the evident circumstances, the elections of November 7 in Nicaragua they were not free, fair or transparent and they do not have democratic legitimacy.

3. To conclude that, based on the principles established in the OAS Charter and the Inter-American Democratic Charter, democratic institutions in Nicaragua have been seriously undermined by the Government.

4. Reiterate its previous calls for the release of all political candidates and prisoners, the restitution of their democratic rights, and an immediate end to the arrest and harassment of independent media and members of civil society.

5. To instruct the Permanent Council to conduct an immediate collective evaluation of the situation, in accordance with the Charter of the Organization of American States and the Inter-American Democratic Charter, to be completed no later than November 30, and to take appropriate action. .