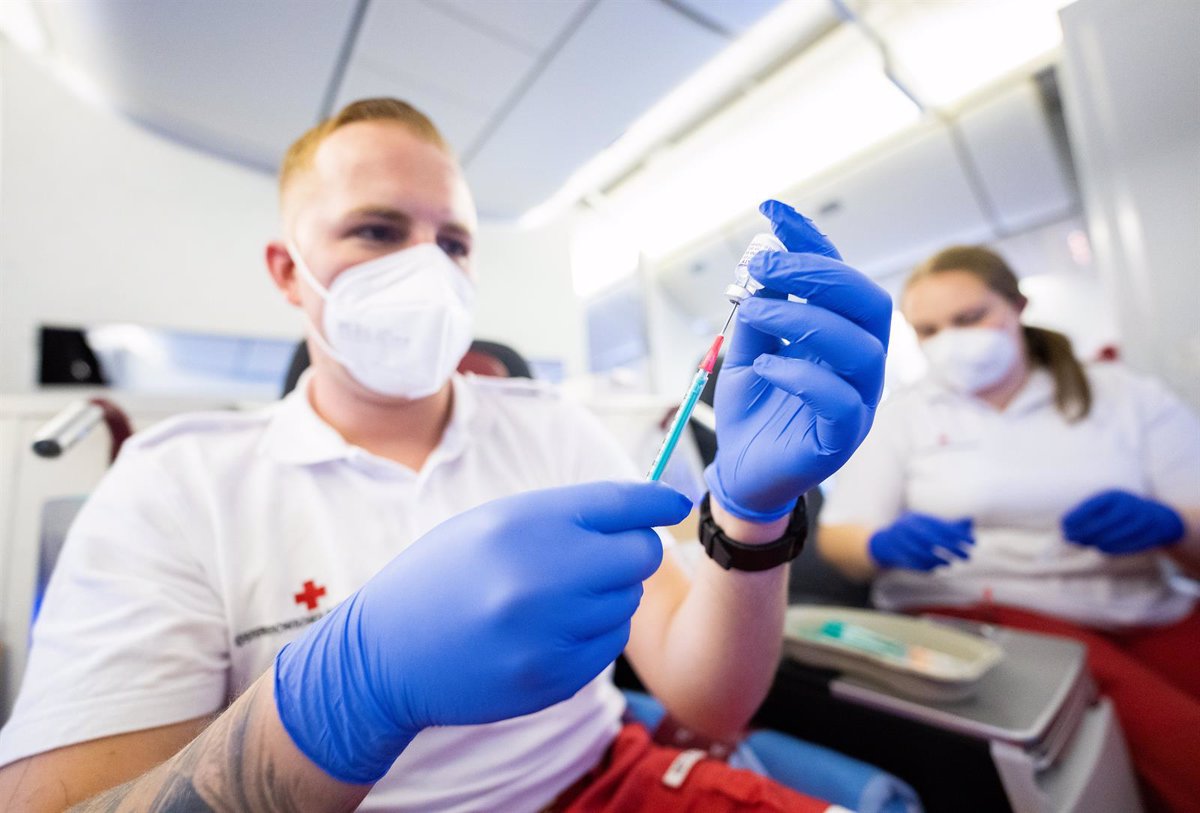 The Austrian health authorities have registered the maximum number of daily infections since the beginning of the pandemic while the Government is about to specify the terms of the possible start of a nationwide lockdown for the unvaccinated population.

The 13,152 cases and 48 additional deaths, according to the public radio television ORF, have been confirmed five days after the country forced the delivery of the health certificate for access to establishments such as hotels, hairdressers and massage rooms.

All this occurs before the beginning of the final deliberation process announced on Friday by the country’s Foreign Minister, Alexander Schallenberg, and that would affect the unvaccinated population of the country, approximately 35 percent of its inhabitants.

This possible confinement, which would begin in principle on Monday, after a virtual meeting with the state governors and a meeting of the main committee of the National Council that will also take place on Sunday.

However, the Austrian Chancellor has once again insisted on the need to impose a “national solution” and has reiterated his rejection of a possible “general” closure for the entire population. “There should be no solidarity with the unvaccinated,” he said.

For his part, the Minister of Health, Wolfgang Mückstein, announced this Friday, after consultations with the federal states, that the mandatory vaccination of health workers in the country will also be on the table, within the framework of a series of measures aimed at to contain the rebound in cases in recent weeks.

The minister has also taken almost for sure the confinement of the unvaccinated population in the states of Upper Austria and Salzburg, as he had been venturing for days.

The country is at the height of the pandemic by number of cases, registering around 10,000 new affected daily since mid-week. Daily deaths have also risen again to around 20, a figure never seen since mid-May. Austria has registered some 936,000 infections and 11,600 deaths since the beginning of the crisis.