“Erdogan may have many reasons for brewing new crisis with Israel” 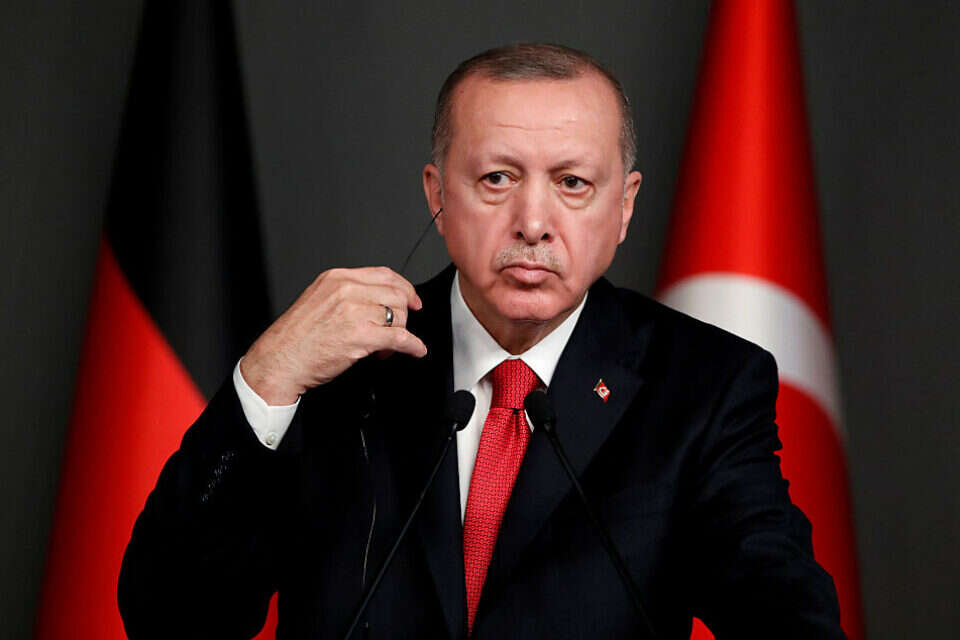 The arrest of two Israeli citizens, Natalie and Oknin’s rebels, in Turkey – and their accusation by the prosecutor’s office in Istanbul of espionage offenses after photographing the presidential palace in the city, emphasizes that despite President Recep Tayyip Erdogan’s signaling end to years And deeds separately.

We spoke with “Independent Turkey” commentator O’Toole, who argued that the current crisis may be an attempt by Erdogan to divert public attention from the country’s internal troubles, to issues in which the Turkish president enjoys public support.

“Despite the honeymoon between Israel and Turkey, which was encouraged by the phone call between Presidents Recep Tayyip Erdogan and Yitzhak Herzog and the close relations between Defense Ministers Holusi Akar and Bnei Gantz, we have reached the current sad point of crisis,” Tuna told Israel Today.

The commentator noted that “we do not know the real reasons behind the emerging crisis. However, the upcoming elections in Turkey, which are taking place while Erdogan is in a difficult period, and the economic crisis may be the real reason behind Turkey’s new approach to Israel.”

Tuna concludes that “the hardening of the neo – conservatives’ and the Biden administration’s attitudes towards Ankara may be another factor, which increases Turkey’s anger. However, we are here in a state of going beyond logic and logic.”