Queen Elizabeth II postpones her public reappearance due to back pain 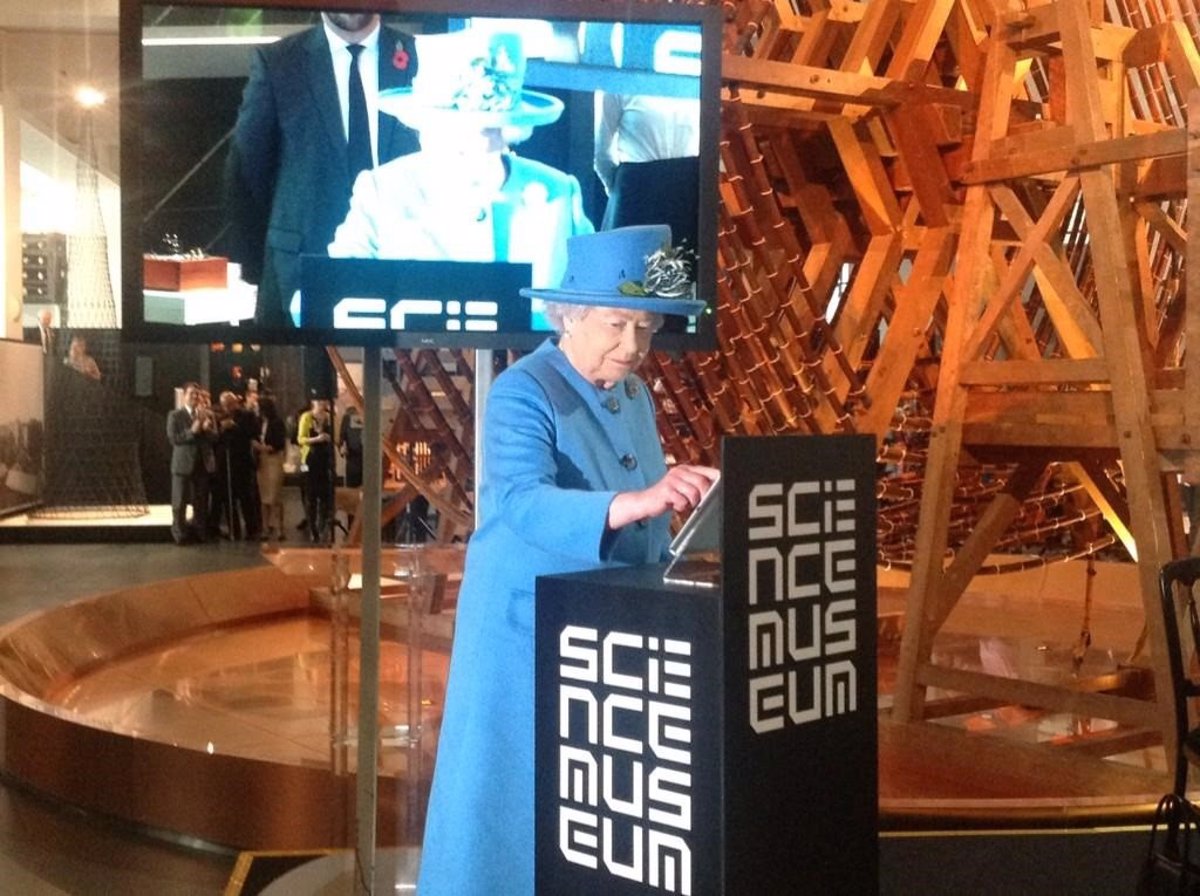 Queen Elizabeth II will not attend the Remembrance Sunday service at the Cenotaph in London due to a pain in the back, as reported by the Royal Palace on a visit that was to be the reappearance in public of the monarch after a few weeks away from the public light for health problems.

Buckingham Palace has stated that the Queen was “disappointed” to miss the event, and even more so given her “firm intention” for the Queen to attend the service, reports BBC.

As in previous years, the Prince of Wales will lay a wreath on His Majesty’s behalf.

The Duchess of Cornwall, the Duke and Duchess of Cambridge, the Earl and Countess of Wessex and the Princess Royal will continue to attend as scheduled.