Suspicion in France: A female soldier on the national security staff was raped in the Elysee Palace 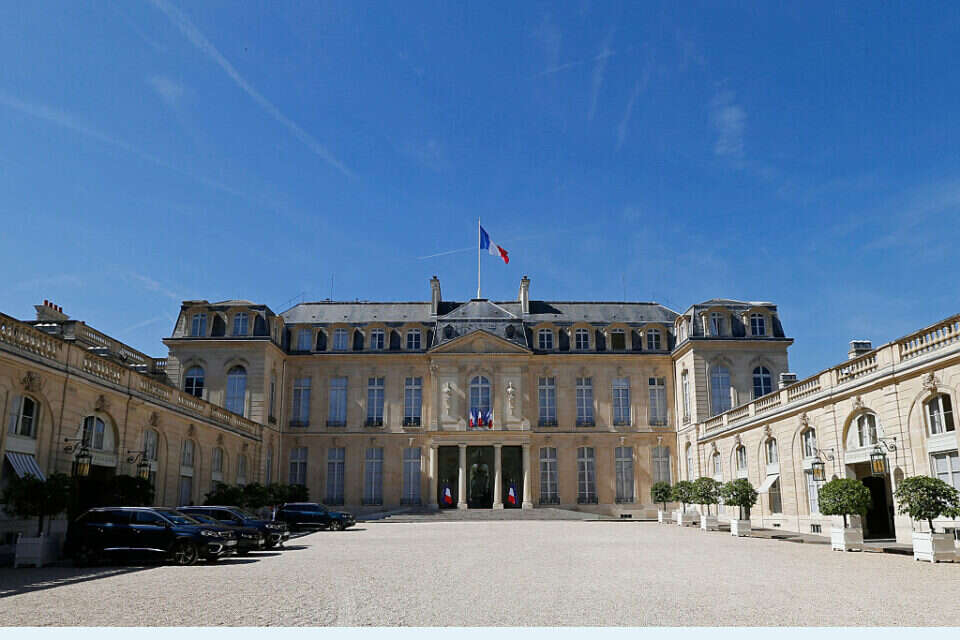 According to a report in the newspaper “Liberation”, the incident allegedly took place during a party held at the Elysee Palace last July • According to a source in the Elysee, following the allegations, the suspect was removed from office

A female soldier on the national security team of French President Emanuel Macron claims to have been raped by a co-worker during a farewell party for a French general and two other elements held at the Elysee Palace last July, the French newspaper Liberation revealed.

According to the report, at the end of the reception at the palace – where President Macron spoke for a short time and then left – the celebrants moved to the compound of the military staff on a nearby street, where the attack allegedly took place.

The complainant and the alleged assailant worked in the senior security establishment at the palace, which deals with classified government issues.

It was also reported that immediately after the attack, the soldier arrived at the police station near the palace and reported the rape. The suspect has been questioned, but an indictment has not yet been filed against him.

A source at the Elysee Palace reportedly responded to the case that as soon as the details of the complaint were presented to the authorities, immediate steps were taken, including supporting and accompanying the complainant, and transferring the suspect to another position, away from the palace. It was also reported that the palace is currently awaiting the conclusions of the investigation in order to formulate a decision regarding further steps in the matter.