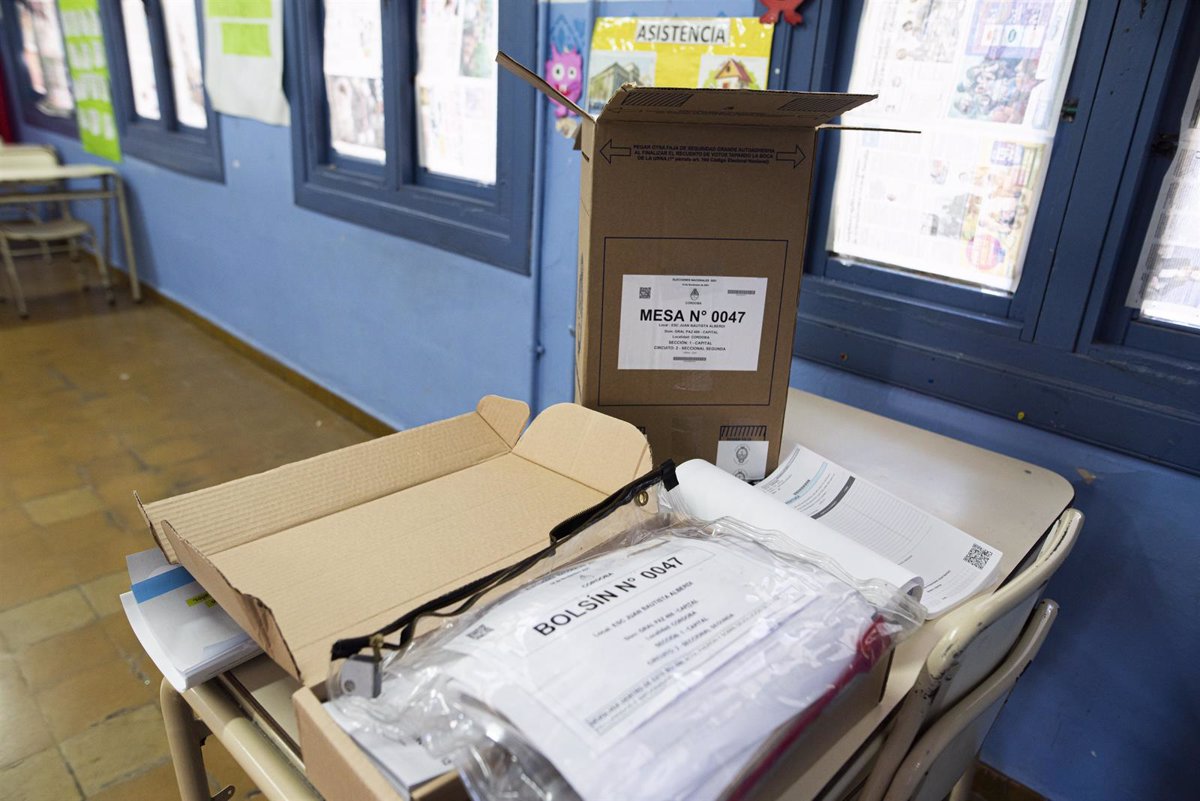 More than 71 percent of Argentines called to participate this Sunday in the legislative elections have exercised their right to vote, which implies a rise of around four percentage points in relation to the data of the September primaries.

Some 34 million Argentines are called to participate in this event, which will serve to renew half of the Chamber of Deputies and a third of the Senate. The ruling Frente de Todos was defeated in the primaries and risks running out of an absolute majority in the Senate, which would hamper the rest of the term of the president, Alberto Fernández.

After the closing of the polling stations at 6:00 p.m. (local time), the National Electoral Chamber has anticipated that participation has exceeded 71 percent, although the data is not yet closed. In the Primaries, Open, Simultaneous and Compulsory (PASO), 67.8 percent of the electorate turned out to vote, although it remains to be seen how this greater influx to the polls will influence the distribution of seats.

The Minister of the Interior, Eduardo de Pedro, has celebrated the correct development of the electoral day this Sunday, also marked by the sanitary measures adopted to prevent coronavirus infections. The minister estimates that at 9:00 p.m. local time (1:00 a.m. peninsular time in Spain), partial results may begin to be known, according to the newspaper ‘La Nación’.

Fernández has defended after casting his vote that “it is a valuable and important day” for the country. “I want all Argentines to express themselves on this day of democracy so that all of us can build the country we deserve,” she stated on her Twitter account.

At street level, after going to the Argentine Catholic University (UCA) in the neighborhood of Puerto Madero, in Buenos Aires, he took the opportunity to criticize the opposition and emphasize that it is they who “do not want dialogue.”

On medical recommendation, the vice president, Cristina Fernández, has not traveled to Santa Cruz to participate in the vote. The former president underwent a hysterectomy on November 4 at the Otamendi Sanatorium and was discharged on Saturday, the 6th.

MACRI AND HIS MESSAGE OF “CHANGE”

For his part, former Argentine president Mauricio Macri, who has explained that the opposition alliance Together for Change, the same one that created the government, will collaborate in any political transition process.

“Together for Change will be with great responsibility helping the transition to be as orderly as possible, so that the country is put back on the right course,” he made in statements to the press after casting his vote in an electoral college from the Palermo neighborhood, in the capital.

The former head of state observed that it was a “nice day” to go to the polls, so he demanded that “everyone calm down to vote.” “I hope that all Argentines will vote for a change of era,” he commented.

Along these lines, Macri emphasized that the country is entering “a new era that will be guided by truth and good sense.” This new era is also “going to lead us to each Argentine having a job,” he remarked.