Google targeted by the EU Antitrust for online advertising 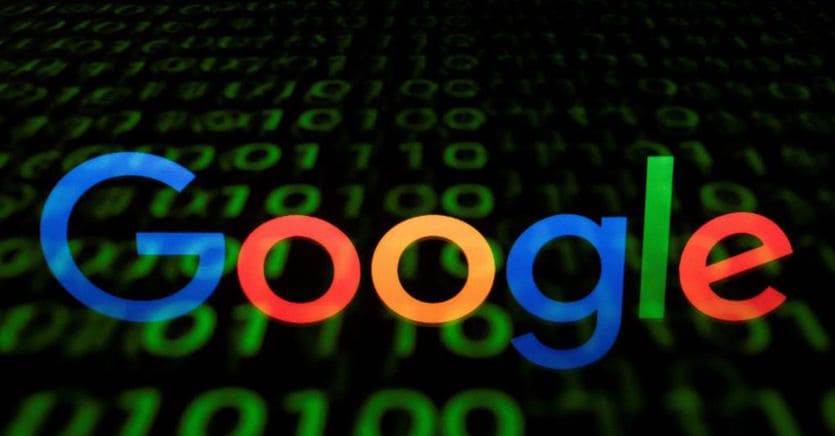 The European Commission has opened a formal antitrust investigation to assess whether Google has broken the competition rules by favoring its online advertising services in the so-called “ad tech” supply chain, to the detriment of advertising technology service providers, advertisers and online publishers. The formal investigation will specifically examine whether Google is distorting competition by restricting third party access to user data for advertising purposes on websites and apps, while reserving that data for its own use.

Verstager: We want to understand if Google has made competition in ad technologies more difficult

Competition manager Margrethe Vestager indicated that “online advertising services are at the heart of the model by which Google and publishers monetize their online services. Google collects data to be used for targeted advertising purposes, sells advertising space and also acts as an online advertising intermediary. Hence it is present in almost all levels of the supply chain for online advertising. We are concerned that Google has made competition in ad technologies more difficult. A level playing field is essential for everyone in the supply chain. Fair competition is important – both for advertisers to reach consumers on publisher sites and for publishers to sell their space to advertisers, generate revenue and finance for content. We will also review Google’s user tracking policies to make sure they are in line with fair competition. ‘

If ascertained, “the practices under investigation may violate competition rules on anti-competitive agreements between companies and / or abuse of dominant position.” The Commission will take into account the need to protect users’ privacy, in compliance with EU laws on the subject, such as the General Data Protection Regulation. Competition law and data protection laws must work hand in hand to ensure that display advertising markets operate on a level playing field where all market participants protect user privacy equally.