Austria confined those who did not get vaccinated against the coronavirus 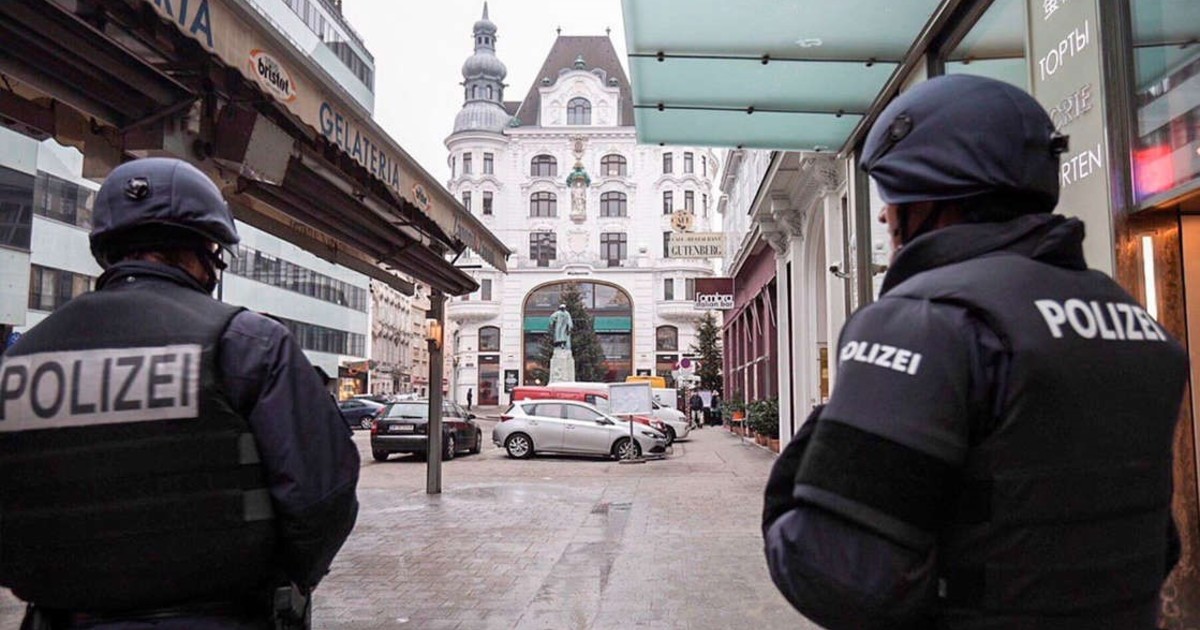 The confinement order in Austria, which exclusively affects the nearly 2 million citizens older than 12 years who are not immunized against the coronavirus, entered into force this Monday.

After this country of 8.9 million inhabitants chained several records Absolute in the numbers of infections, the Government expects this plan to take effect and promote vaccination among the 35 percent of the population that is not yet immunized.

“The situation is serious. The fourth wave of the pandemic affects us fully. This is due to the delta variant of the virus, but also to the low vaccination rate“said the Federal Chancellor, the Conservative Alexander Schallenberg, in a press conference he gave on Sunday to present the new decisions adopted.

Movement restrictions apply at least until November 24 for people over the age of 12 who do not have a valid vaccination certificate or who have not recovered from a Covid-19 infection in the last 180 days.

Solo may leave their homes for certain purposes, such as meeting basic needs, going to the doctor or vaccination centers, or walking and exercising outdoors.

They can also go to work, as long as they present a negative PCR test there every day that should not be more than 48 hours old.

On the other hand, they are prohibited, under threat of denunciation and fines between 500 and 1,450 euros, go to non-essential stores, hair salons, restaurants, bars, gyms and events, among other places

To monitor compliance, the Minister of the Interior, Karl Nehammer, said that a wide deployment of police officers, which implies that they can request vaccination certificates from any citizen.

Those who in this period they put the first dose of a vaccine can be released from the restrictions by means of a PCR test that must be renewed every two days.

In principle, the measure also covers adolescents over 12 years of age, but this group is, for the most part, released with the document they obtain in the schools of the three weekly tests -one of them PCR- to which they are obliged to submit.

Exempt from confinement are children under 12 and pregnant women, as well as people who for health reasons cannot be vaccinated.

Many experts doubt the efficacy of this partial confinement, as there is no precedent for the effect it could have.

In that sense, they criticize that at this time, when the cumulative incidence in seven days has skyrocketed to 850 cases per 100,000 inhabitants, do not take measures that in the past have been shown to be effective in slowing the exponential growth of infections.

A study that was presented in Vienna last Friday and that was endorsed by 33 scientists requires broader restrictions, as well as forcing those vaccinated to present negative PCR tests in public places, such as restaurants, theaters and cinemas.