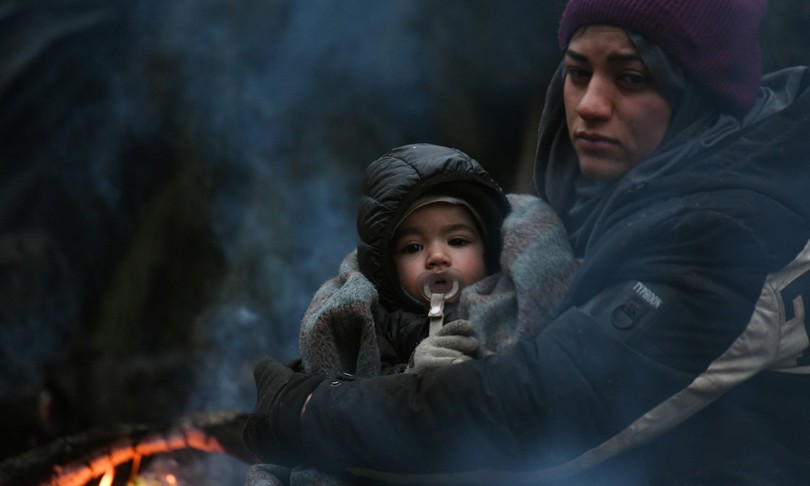 – He speaks of “a phenomenon, which has been seen in different parts of the European sphere, of a strange misalignment, of inconsistency, of contradiction between the principles of the Union, the solemn affirmations of solidarity towards Afghans who lose their freedom, and the refusal to accept them “: Sergio Mattarella confronts head-on the drama unfolding on the borders of Europe and censures “a singular attitude, thinking of the intentions of the founders of the European Union who indicated vast and important horizons, although aware of the difficulties in reaching them, and which they faced with courage and determination”.

During the inauguration of the Academic Year of the University of Siena, which instead recognizes “significant choices” of inclusion, the President of the Republic denounces how “disconcerting is what happens in several places on the borders of the Union, and the gap between the great principles proclaimed and not taking into account the hunger and cold to which human beings are exposed – underlines – on the borders of the Union “.

These are all points “on which to verify the stability and application” of those principles of ethics of coexistence recalled at the beginning of his speech.