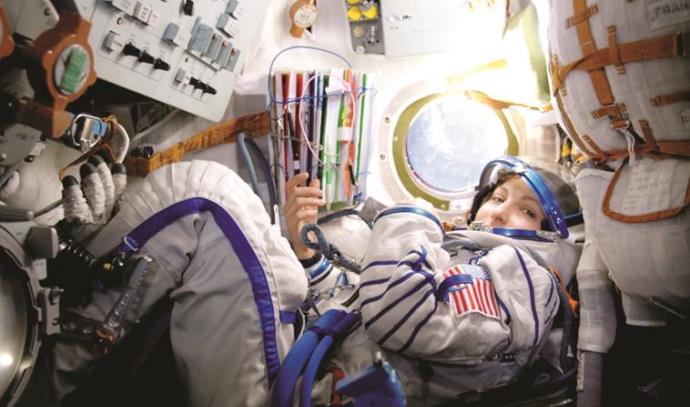 This past weekend, Russia launched a missile at one of its satellites into space, as part of an innovative weapons experiment. The satellite hit led to a huge debris cloud, which caused more than 1,500 debris particles to disperse into space. Following this, the US State Department today (Tuesday) accused Russia of dangerous and irresponsible behavior, which endangered the lives of the seven astronauts on the International Space Station who were forced to stay in a special lifeboat, due to the amount of particles scattered.

NASA Director General Bill Nelson, attacked the Russians and said: “I’m angry, it’s unacceptable. It is unbelievable that the Russian government will do this experiment, and threaten not only international astronauts, but their astronauts, who are on the International Space Station, as well as the astronauts on the Chinese space station. “Nelson added that” following the cloud of debris created, the astronauts stood. “A greater risk, which can cause enormous damage if it hits the right place.”

Secretary of State Anthony Blinken also attacked Russia: “The test has clearly shown that despite Russia’s claims that it opposes space weapons, it is willing to endanger research and its use, by reckless and irresponsible behavior.”

In the wake of the American outrage, British Defense Secretary Ben Wallace said: “This destructive missile test by Russia, shows a complete disregard for the security, safety and sustainability of space.”