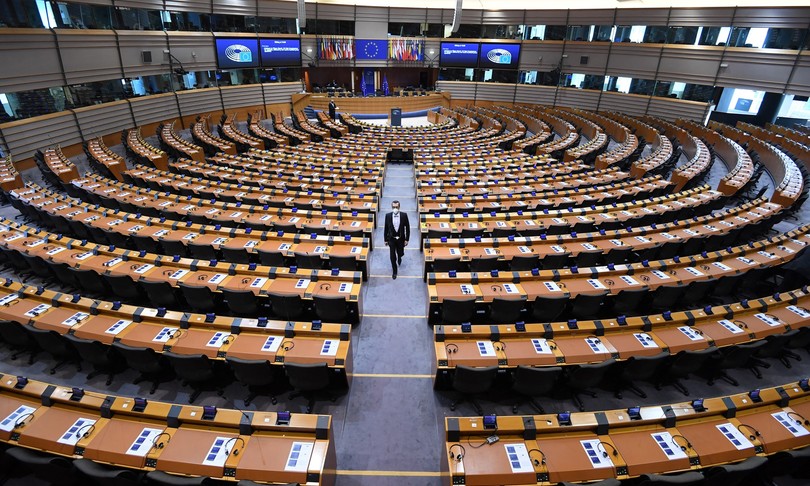 The Conference on the Future of Europe it is the first experience of direct participation at a European level. The three EU Institutions (Parliament, Council and Commission) have decided to leave more room for maneuver to the citizens of the twenty-seven Member States, so far questioned about their common future only in the elections to the European Parliament.

The fruits of the experiment, in which eight hundred citizens drawn by lot participate (following a method that guarantees equitable geographical, social, economic, gender and generational representation), will bear fruit in the spring of 2022, when those who took part the initiative will have to come to conclusions and provide guidance on the future of Europe.

This is a debate, moderated by the director Mario Sechi, on the actual contribution that our country will be able to make to the Conference and, more generally, on the opportunities that may arise for Italy from its development. MEPs participating: Brando Benifei (S & d-Pd), Marco Campomenosi (Lega-Id); Fabio Massimo Castaldo (M5s), Raffaele Fitto (Ecr-Fdi), Piernicola Pedicini (Greens / European Free Alliance) and Luisa Regimenti (European People’s Party – Forza Italia).

The event will be broadcast live on the website and social channels.

The event is one of the more than 3,700 initiatives organized so far on the platform of the Conference on the Future of the EU. One of the four axes, together with the decentralized events, the European citizens panels and the plenary session of the Conference.

A concentration of the elements that characterize European democracies today, from activism on the web to collections of signatures on the territory to arrive at the synthesis by those who have been elected. But on this occasion the system is supplemented by the direct participation of eight hundred citizens drawn by lot (two hundred for each thematic panel).

The ideas selected on the web platform and during the events in the area after the inauguration of the Conference which took place on 9 May, the day of the European Day, have been discussed in the last few weeks by the four panels dedicated to as many thematic areas: Values ​​and rights, Climate and health, Economy and the global role of the EU.

At the end of the face-to-face meetings in Strasbourg, the plenary of the Conference was also constituted, made up of 108 European deputies, 54 representatives of the EU Council (two per member state), 3 of the European Commission, 108 representatives of all national parliaments, and 108 citizens. (80 extracts from the participants of the thematic panels, 27 from national citizens’ meetings and the president of the European Youth Forum).

The final result of the Conference it will be presented directly to the joint presidency of the three EU institutions: Parliament, Council and European Commission. The three institutions will therefore have to “rapidly assess how to effectively follow up on the report, each within their own competences and in accordance with the Treaties”.