The Senate defines the impeachment of Sebastián Piñera in Chile: the scenarios 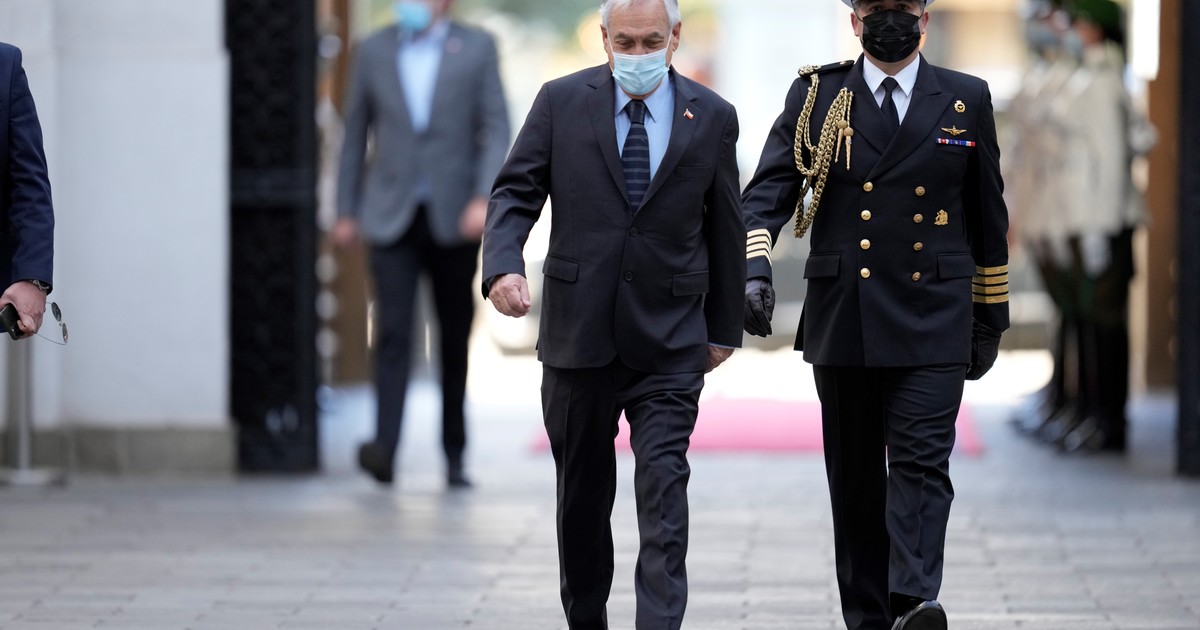 Since 9:30 in the morning of this Tuesday, the Chilean Senate is in session, as judges of the constitutional accusation against President Sebastián Piñera.

Last week the Chamber of Deputies approved the accusatory libel by one vote, but in the upper house the stage is looming more complex. They need 29 votes in favor, for which they must convince 5 official senators. That, if all the opponents voted for it.

Piñera was charged after the leaks of Pandora’s papers, for the eventual incompatible negotiation of a partnership of his family in the sale of Minera Dominga. The president’s sons thus sold him their stake to his father’s best friend, the businessman Carlos Alberto Délano.

The Senate could remove the president immediately. Photo: AP

So far, known history. However, the investigation revealed that the business it was made in three payments. The last of these, for about 11 million dollars, depended on the area not being declared for its natural conservation, a decision that was made by subordinates of the president, evidencing a potential conflict of interest. All in his first term, in 2011.

Although the case had already been evaluated on the criminal side, the details of the payments opened an investigation in the National Prosecutor’s Office that revived the case, which in the opinion of the opposition “seriously compromised the honor of the nation” and could be constitutive of crimes. There the constitutional accusation was born, approved on Tuesday morning, after 22 hours of uninterrupted discussion.

During the day, three deputies will present the formal accusation and then they will have a response from the president’s lawyer, the jurist Jorge Gálvez. Then the senators, one by one, They must make their speech as judges and make their position known.

The first scenario is the most likely: Piñera is found innocent of the charges that are imputed to him. Reaching the required two-thirds is not an easy task for the opposition. Less, when even opposition senators have demonstrated skeptical of expediency to leave the country’s highest magistracy vacant just four months after the end of his term.

From the ruling party, there are still no senators who have stated that they will approve the accusation against their president. A relevant issue to analyze is that the majority of Senators are not explicitly pronounced Regarding their position, as soon as they are judges and they wait to hear the accusation “in merit” and then make a pronouncement.

A second scenario is that Piñera be removed. In the hypothetical case that the 29 votes are gathered, the position will be immediately vacant. The Chilean Constitution establishes that when the vacancy occurs in the second half of a president’s term, it will be the Plenary Congress who must meet and choose a Chilean – which does not necessarily have to be a congressman – for the term to end.

The impact on the campaign

On Monday night, Chile was far from being pending of this impeachment. In fact, a taxi driver pointed out to Clarín this Tuesday morning that he found out on the radio that the accusation was being voted on that same day. The public agenda is taken by the presidential campaign, whose vote is this Sunday.

The debate could be a turning point beyond the Andes. The good performance of candidate Sebastián Sichel, a young independent from the ruling coalition, and the low performance of the ultra-conservative outsider José Antonio Kast, could have an effect on Sunday’s votes.

In the opinion of analysts consulted by Clarion, the accusation against Piñera is already “internalized” by the voters and should not have major implications on the intention to vote.