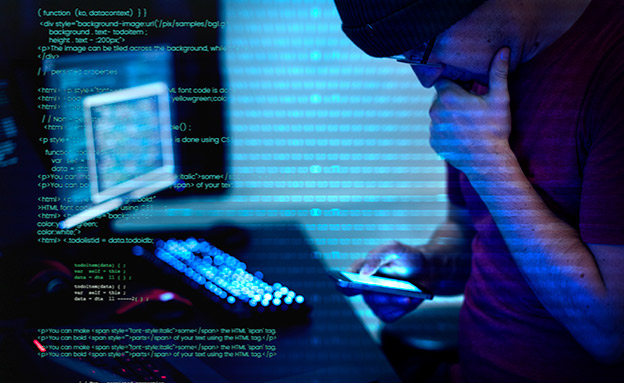 Israeli cyber is once again receiving negative criticism around the world: Researchers from Canada have found evidence that spyware developed by the Israeli cyber company Candiro has been used to track opponents of Saudi Arabia and other dictatorships around the world, the British Guardian reported tonight (Tuesday). Researchers claim that the way to track those opponents was through an attack on a news site located in London. Earlier this month, the US administration added Candiro, along with NSO, to a list of companies whose activities harm U.S. national security.

According to a report by researchers from Canada written for the Slovak Internet security company Eset, links were found between the cyber company Candiro and a series of attacks on reputable websites from the Middle East and the UK. The report shows that these are sophisticated attacks launched against those sites, the purpose of which was to eventually reach the surfers who enter them.

The researchers claim that the same attacks against the sites made it possible to track the identities of the surfers who visited the site, identifying, among other things, the web browser they use and the operating system. In some cases, it was even possible to take over the surfers’ computer.

Unlike NSO’s famous Pegasus spyware that is implanted on mobile phones, researchers believe Candiru’s malware attacks computers. The researchers claim that among the sites that were a target for the cyber company was a site called the London Middle East Eye as well as various sites related to government offices in Iran and Yemen.

Eset stated that they believe the hacking attempts were completed by the end of July 2021, after a report by Citizen Lab researchers from Toronto in collaboration with Microsoft detailed the alleged surveillance activities of Candiro. The same report accused Kandiro of selling spyware to governments that were linked to fake sites on behalf of Black Lives Matter and Amnesty International.

Middle East Eye editor-in-chief David Hurst condemned the attacks, noting that this is not the first time states and private organizations have tried to bring down the site. “Very large sums were poured in to do this,” Hurst said. “It has not stopped us from reporting what is going on anywhere in the area nor will they stop us in the future.” The Guardian reported that Candiro declined to comment on their request.