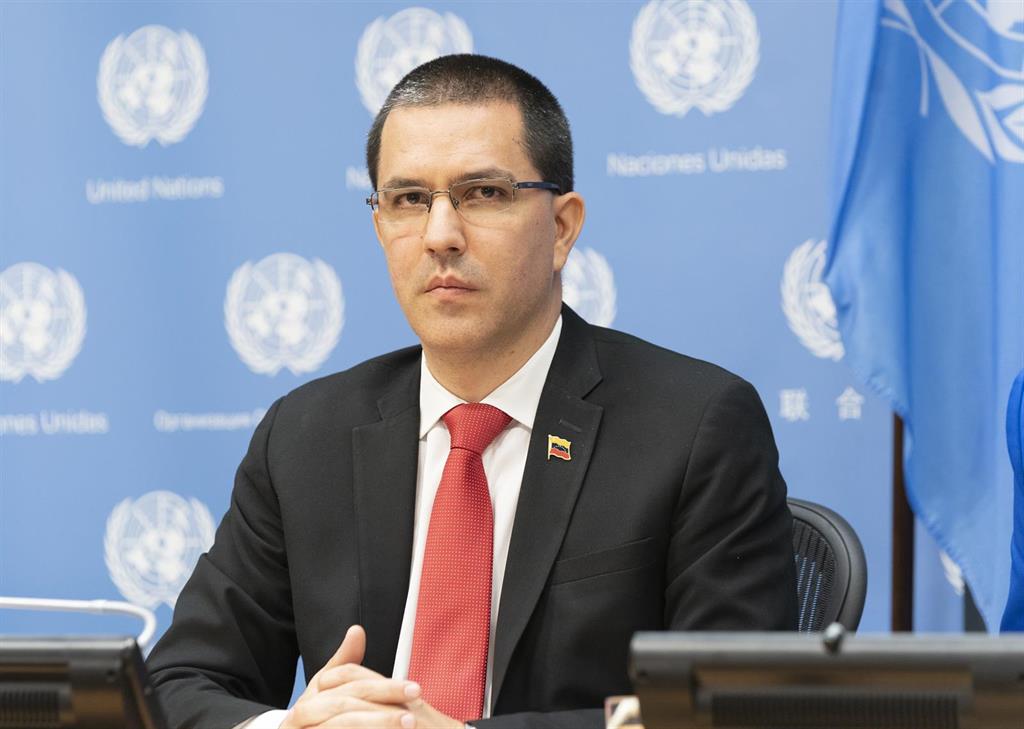 The Venezuelan Foreign Minister, Jorge Arreaza, has welcomed the technical mission sent by the EU to the Latin American country to assess the status of the regional and local elections scheduled for November, after insisting that “we have always been open to support electoral”.

The EU High Representative for Foreign Policy, Josep Borrell, announced on Monday the dispatch of a mission that aims to decide whether to send observers to the electoral process, something against which Arreaza has presumed that “the Venezuelan electoral system (. ..) is perhaps one of the best in the world, if not the best “.

At a press conference after a meeting with the Russian Foreign Minister, Sergei Lavrov, in the framework of his visit to Moscow, Arreaza has asserted that they want “the whole world to share and learn from the Venezuelan electoral system and even take it as a reference “, picks up the Russian agency Sptunik.

Finally, he added that the process does not need the approval of any country, since “the only body that can recognize or ignore the electoral results of Venezuela is the Venezuelan people” and they do not depend on “any exogenous stay” to “do respect popular sovereignty “.

For his part, Lavrov has valued the EU’s decision as “correct”, since it shows “Borrell’s ability to admit past mistakes of the European Union, which ignored the realities and laws of the country, in this case Venezuela.”

The announcement by the head of European diplomacy opens the door to the possible sending of an observation mission to the Venezuelan elections in November, something that Borrell tried for the legislative elections of December 2020 without success. However, the High Representative has not wanted to anticipate and has said that he will make a decision when he has in his hand the technical report of the European diplomats who act as advance guard.