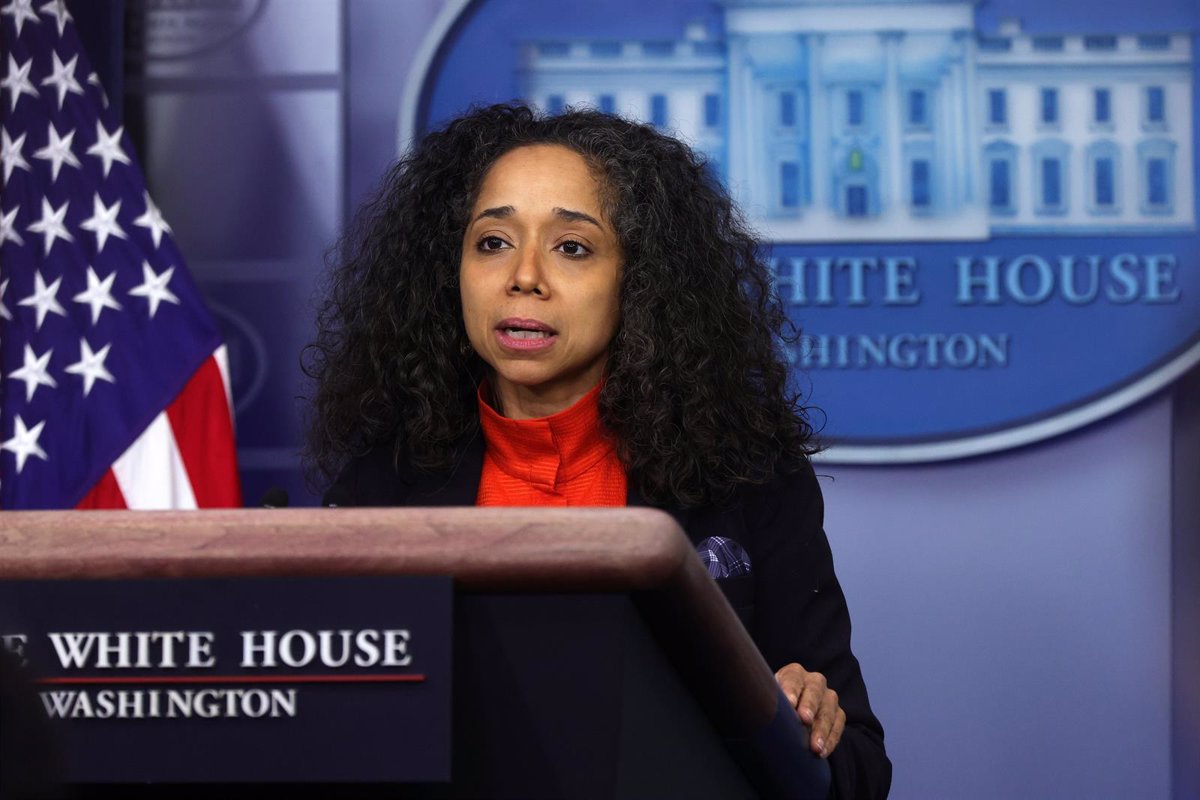 It says Reynoso “would not pressure Spain” to “increase the pressure against the regimes of Cuba, Nicaragua and Venezuela.”

It also blocks the selected as US ambassador in Beijing

Republican Senator Marco Rubio, of Cuban origin, announced this Tuesday that he has blocked the nomination of Julissa Reynoso as United States ambassador to Spain, considering that she is an “apologist for (Fidel) Castro’s regime” so that “he would not pressure Spain to increase the pressure against the authoritarian regimes of Cuba, Nicaragua and Venezuela. ”

“Julissa Reynoso Pantaleón is a supporter and apologist for the Castro regime who should not be in our government,” said Rubio, who is also vice president of the Intelligence Committee in the Senate and a high-ranking member of the Foreign Relations Committee in the same camera.

The senator has pointed to the “direct participation” of the president’s nominee, Joe Biden, for ambassador in Madrid in “helping to exchange jailed members of the Cuban regime’s intelligence service while they were serving a sentence in an American prison during the policy of appeasement of (former President Barack Obama) and Castro “, which, in his opinion,” raises serious doubts about his character and judgment. ”

“However, there is one thing of which I am totally sure: Reynoso would not pressure Spain to increase the pressure against the authoritarian regimes of Cuba, Nicaragua and Venezuela. In fact, he will probably give Spain a pass to become the blind eye, “he said, according to a statement from his team.

In this way, he added that the United States needs for this position “someone who is committed to freedom and Human Rights in the Western Hemisphere, not a delegate of the dictators.”

On the other hand, Rubio has also put a block on Biden’s nominee for US ambassador to China, Nicholas Burns, who, according to the senator, has “a career defined by a lack of understanding of the threat posed by the Chinese Communist Party.”

“In fact, Burns showed neither remorse nor concern about his current business ties with corporations operating in China,” he lashed out, adding that he is “exactly the type of nominee” he expects from the president given “the weak focus of this Administration. towards China.