The Decathlon canoes used by migrants to cross the Channel 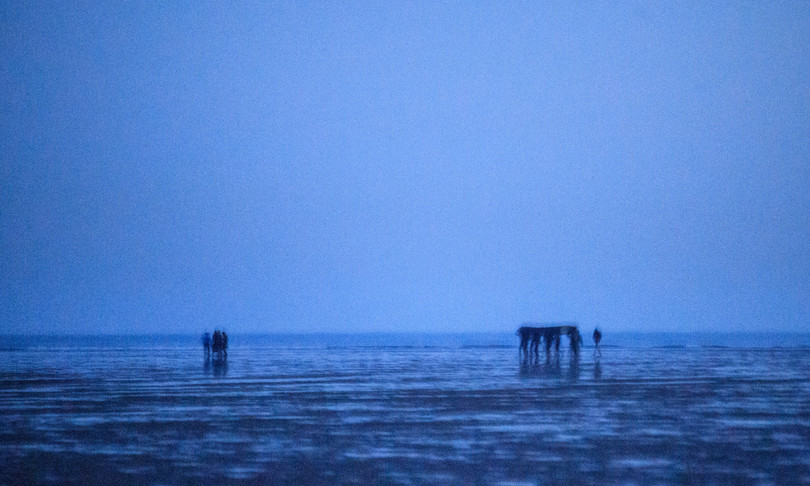 To prevent migrants from using canoes in an attempt to cross the Channel to reach Great Britain, Decathlon has decided to withdraw them from sale in all its stores in the North of France. Misuse of these small boats can put migrants in danger of life, therefore were withdrawn from stores in Calais and Grande Synthe, near Dunkirk, where there are two large camps from which more and more migrants leave and attempt the crossing.

“The purchase of canoes will no longer be possible given the current context. People’s lives would be in danger if they were used by those hoping to reach England, ”Decathlon told the French media. The canoes will still be available for purchase online and in other branches. Safety equipment such as life jackets, on the other hand, are also accessible for purchase in stores in Calais and Grande-Synthe. Not infrequently, migrants use pedal boats.

The decision taken by the well-known signature of sports equipment and clothing comes after last week a record number of migrants were registered, in all 1,185, who tried to cross the Channel on board small boats in a single day.

A dangerous trade that has reopened the diplomatic dispute between London and Paris, with the British government evaluating the growing extent of the crossings as “unacceptable” and asking France to do more to prevent departures. Negotiations are underway between the two sides but the French Interior Minister Gérald Darmanin has accused Britain of “using us as a punch-ball in their internal politics”.

As the crossings continue, the French authorities have dismantled one of the largest camps near Dunkirk, on the north coast, and arrested dozens of people suspected of being smugglers. Since the beginning of 2021, the attempted crossings have reached 23,000 compared to about eight thousand last year and 1,500 in 2019.