“The Chambers are a temple of democracy, confrontation for the common good” 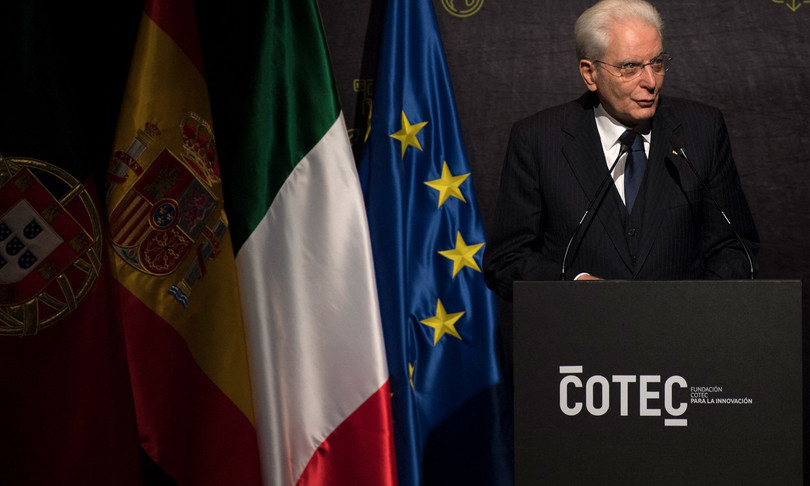 – “Parliament is the temple of democracy”. Sergio Mattarella intervenes with a speech at Cortes of Spain, during his state visit to Madrid, and emphasizes the centrality of Parliament in continental democracies, and everyone’s thoughts go to the next, difficult, test beds of the Italian Parliament: the approval of the maneuver, the reforms of Pnrr and the election of the next President of the Republic.

The place is full of history and reminds us that no conquest is earned forever; here forty years ago the colonel Antonio Tejero placeholder image he attempted a coup d’état and it was the king’s intervention that saved the very young democracy.

And it is precisely in the Parliament that “the freedom of a people resides”, says Mattarella from the chair of the Presidency, greeted by a very long applause from the Spanish parliamentarians.

The Head of State recalls how fundamental every national assembly is, on the eve of a central appointment for Italian institutions and politics: the election of the new President of the Republic in January. While the parties are studying strategies and tactics, with the temptation to proceed on opposing sides, with the risk of getting bogged down in a game of mirrors between ambushes and snipers, the President, who has just reiterated his unavailability to an encore al Quirinale, recalls the two main ingredients for a high-profile decision: “the comparison between different visions” and the goal of the “common good”.

Why the comparison “It is the essence of democracy and the affirmation of the rule of law, because it is registered within the limits and guarantees of the Constitution. A meeting point for all citizens and – at the same time – a starting point for guaranteeing social peace, well-being and development ”.

An emphasis, this, all the more important in the weeks in which the budget session begins and the implementation of the numerous reforms necessary for the implementation of the NRP continues. “It is up to the Parliaments to bridge the gap between the trajectory marked by the aspirations contained in the constitutional texts and the real conditions, through political confrontation. It is an arduous and exciting task ”recalled the President.

“The long experience as a member of Parliament – recalls the Head of State – has consolidated my convictions on the irreplaceable centrality of the parliamentary function in the development of a national society” and in the necessary multilateral bodies.

And broadening our gaze to the issues that are shaking the EU, for Mattarella “We are going through a period of great transformations, of imperious growth in technology, of renewed tensions at the planetary level and of crisis at our borders. A period in which it will be decisive to keep constant attention on the safeguarding of rights, freedoms and protections, painstakingly won since the last century “. Therefore, we must not let our guard down on freedoms and rights which “are issues that the national parliaments, together with the Strasbourg Assembly, will have to consider at the center of their agenda”.

Europe it must then “be at the forefront” also in protecting the digital rights of citizens and their privacy, because the person, citizen and worker, must be at the center of the transition and of social innovation processes.

Mattarella deals with these issues in the second and last stage of his state visit, at the Cotec symposium in Malaga, noting that “European sovereignty – ‘our’ sovereignty – in the technological and digital fields is decisive in this regard.

The need that becomes more pressing every day. “And on this path with the Next generation Ue “we have taken a step in the right direction”.

Finally the President, taking leave after seven years from the ‘club’ of Cotec, addresses an invitation that seems to want to embrace a much wider audience than the one who listens to him in Malaga: “never give in to the temptation to restrict our action within enclosures” and “always continue in the search for new perspectives, new spaces, of new horizons that make us advance in the name of integration, inclusion and therefore of authentic progress “.