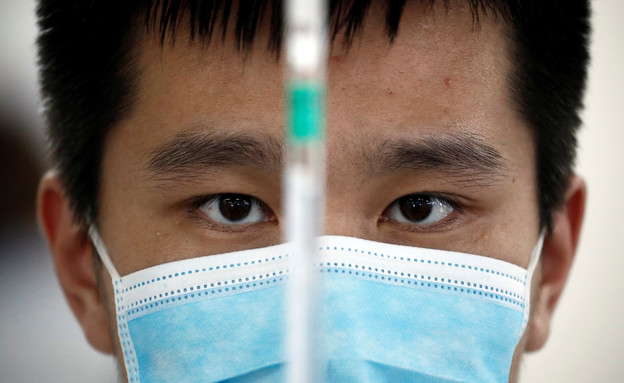 After the corona plague broke out in its territory, China is the first country, and may also be the only one, to have managed to provide its population with more than a billion doses of vaccine against the virus. The amount of vaccine doses with which the Chinese have been vaccinated constitutes almost 40% of the vaccine doses used worldwide, about one billion from about 2.5 billion. The achievement of the Chinese health system comes after a faltering start to the vaccination campaign in the country, when at the end of March the number of vaccinated was significantly lower than in the United States.

After the severe crisis that befell part of the country following the virus, China managed to contain the outbreak of the plague. Recent eruptions have increased residents’ fears and caused an increase in the percentage of vaccinated. The Chinese have recently started vaccinating boys under the age of 18, and with the help of the strong central government in the country they plan to vaccinate at least 70% of the population before the end of the year.